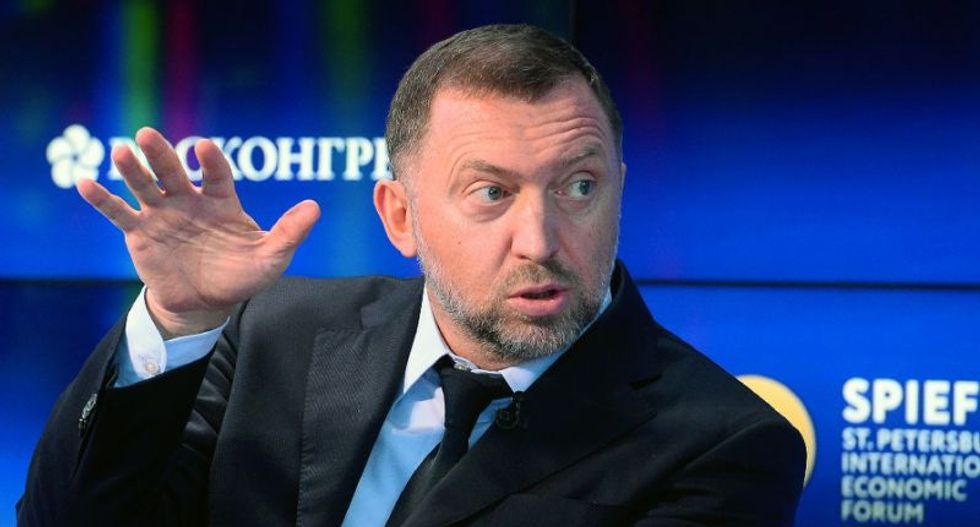 The Trump administration will lift sanctions on companies owned by a Russian oligarch who was targeted over interference in the 2016 election, reports Bloomberg.

Sanctions will be lifted on Rusal, En+ Group Plc and JSC EuroSibEnergo, according to a letter sent to Sen. Mitch McConnell (R-KY) by Trump's Treasury secretary.

Russian billionaire Oleg Deripaska, a close Putin ally, will cut his ownership stake below 50 percent, according to the agreement.

“These companies have committed to significantly diminish Deripaska’s ownership and sever his control,” Treasury Secretary Steven Mnuchin said in the statement. “The companies will be subject to ongoing compliance and will face severe consequences if they fail to comply.”

Congress can block the lifting of sanctions, otherwise, they will take effect in 30 days, the Treasury Department said in a statement Wednesday.

The sanctions on Rusal, the world's second-biggest aluminum company, had caused chaos in the worldwide market for the metal.

As the New York Times reported, Deripaska is "portrayed as little more than a thug by his critics and suspected by United States officials of having ties to Russian organized crime."

Former Trump campaign boss Paul Manafort was among Deripaska's clients before being sent to prison after admitting to a number of felonies.