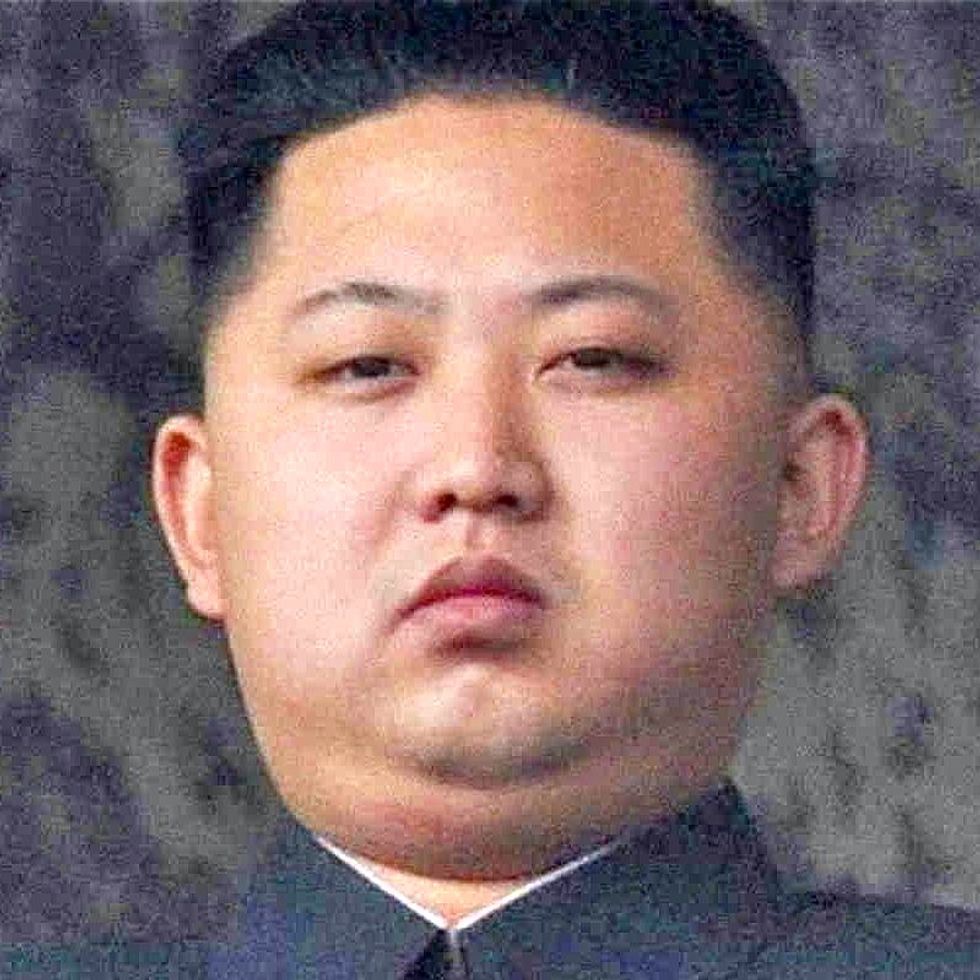 The United States has dropped a bid to hold a UN Security Council meeting on North Korea's human rights record after failing to garner enough support for the talks, diplomats said Friday.

The decision to scrap the meeting held every year since 2014 also comes as the United States is seeking a second summit between President Donald Trump and North Korean leader Kim Jong Un.

North Korea had written to council members last month to urge them to block the US request for the meeting that shines a spotlight on Pyongyang's dismal record.

The US has, every year since 2014, garnered the nine votes needed at the council to hold the meeting, despite opposition from China.

But diplomats said that only eight countries supported the US request this year, with non-permanent member Ivory Coast refusing to bow to pressure to lend its backing.

China, which has strong expanding ties in Africa, has argued that the Security Council is not the venue to discuss human rights as a threat to international peace and security.

Every year, China had requested a procedural vote but failed to derail the meeting due to the nine "yes" votes secured by the United States.

"They don't have the numbers this year," a Security Council diplomat told AFP. "Cote d'Ivoire is not on board," he added, using the official name of Ivory Coast.

The meeting had been tentatively set for Monday.

- Swimming against the current -

A historic summit between Trump and Kim in June opened up dialogue on denuclearization of the Korean peninsula between the two countries after months of military threats.

A second summit is expected to be held next year, but North Korea has taken few concrete steps to abandon its nuclear and ballistic missile programs.

The Security Council has slapped a series of tough economic sanctions on North Korea over its nuclear tests and ballistic missile firings.

The United States maintains that UN sanctions will remain in place until North Korea has fully scrapped its weapons programs.

A landmark 2014 report by a UN Commission of Inquiry documented human rights abuses on an appalling scale in North Korea, describing a vast network of prison camps where detainees are subjected to torture, starvation and summary executions.

The report accused leader Kim Jong Un of atrocities and concluded that he could be prosecuted for crimes against humanity.

North Korea has rejected the report as a fabrication, based on testimony from dissidents living in exile.