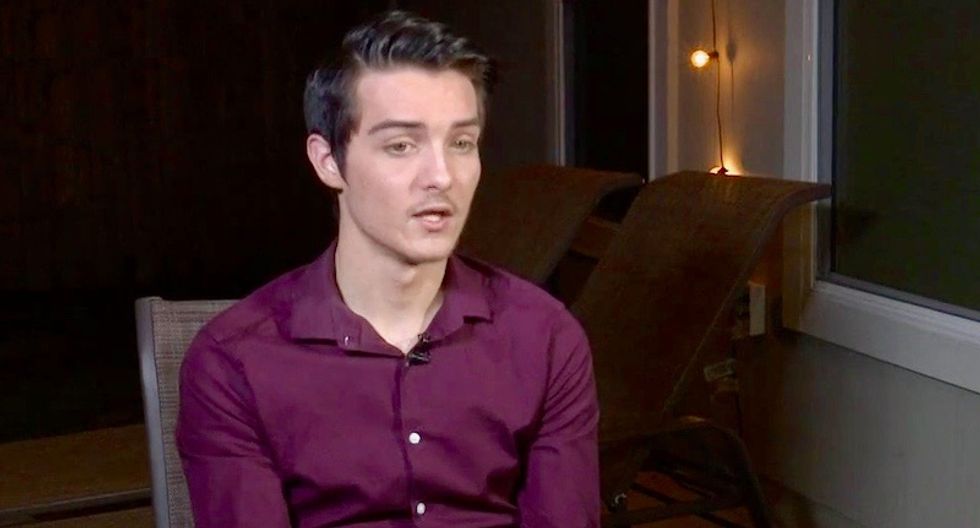 A Florida woman evicted her tenant because she doesn't “want homosexuals coming in and out of my place,” reports LGBTQ Nation.

Jackie Cooper owns a rental property in Clay County, just outside of Jacksonville. She was captured on film telling her tenant, Randall Coffman, that he had to vacate the property when she learned he was gay.

“You didn’t tell me you’re gay until yesterday,” Cooper said on video.

The situation started after Cooper told Coffman not to have girls over late. He responded by telling her that she didn't need to worry about girls because he’s gay.

Cooper claimed the eviction was because he wouldn’t give her a copy of his driver’s license and because his friends left cars on her driveway for days.

None of that is true, he said.

The county where the eviction happened has no laws prohibiting the landlord's conduct.

Watch the confrontation in the video below.