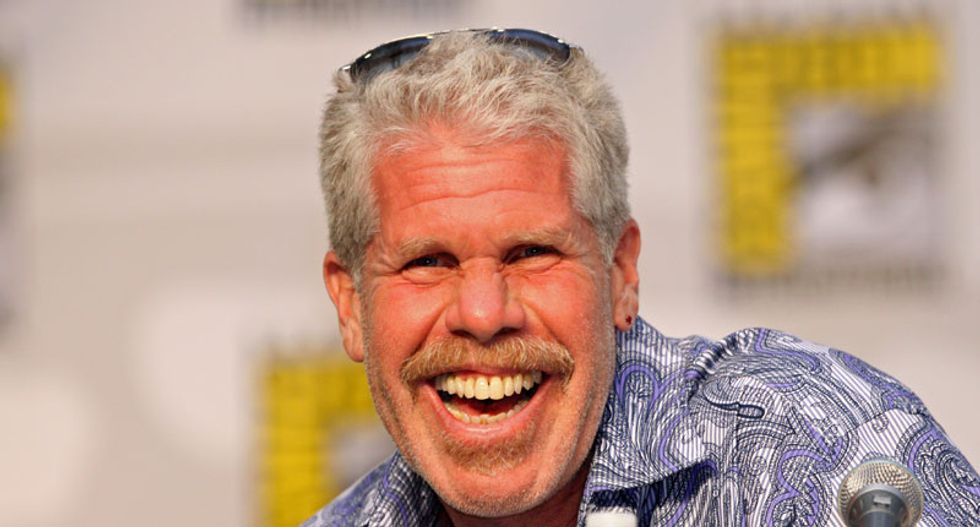 Ron Perlman at Comic Con in San Diego in 2010, photo by Gage Skidmore

"How dare you suddenly start condemning the Nazi that is Steve King when you’ve been cheering him on for his entire embarrassing career," Perlman tweeted.

"You are the KKK party," he charged.

While the video lacks a voiceover, it does have cinematic music and attempted to make its case through stock photos and words on screen.