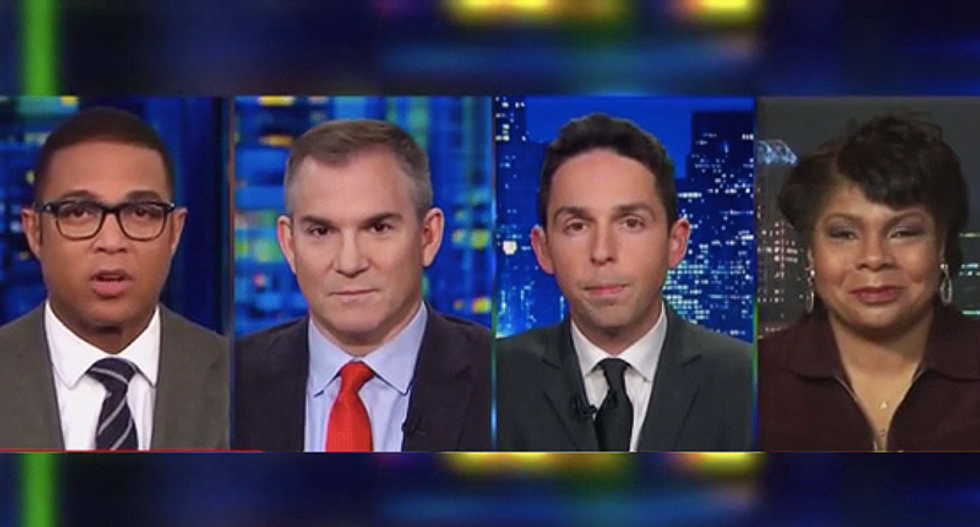 On Tuesday, CNN's Don Lemon talked about the unfolding of chaos at the White House. Trump has been engulfed with handling the longest shutdown in history and is "furious" about his lawyer Rudy Guliani's news coverage. The Russia investigation also looms over Trump's head as it continues to close in.

"Even for a chaos presidency, don't you think this is really getting out of hand?" Lemon said.

"This is pretty insane. This is a president who pays little attention to detail. He can't hire the right people and cycles through them quickly. I'm struck we're talking about two books, both of which are written by former Trump allies, loyalists or aides and they point at the most unflattering pictures of this White House," New York Times columnist Frank Bruni said.

He added, "How many [lies] has this administration spawned already two years in. It's nothing like we have seen, ans that says an enormous amount about Donald Trump and the kind of respect he can or cannot command."

"So we know you're at the White House almost every day. This certainly lines up with all that has been reported about the dysfunction. How does the behind the scenes contribute to the chaos?" Lemon asked.

"Chaos is too kind of a word," Ryan said. "But they work in chaos. He loves this. He thrives in it."

She continued, "But then you have other people who are in the White House, some of them were in the Republican Party working as strategists before and now are trying to catch up with this crazy atmosphere. They even have to take a breath and blow it out and take a deep breath and breathe every now and again. It's just not normal."