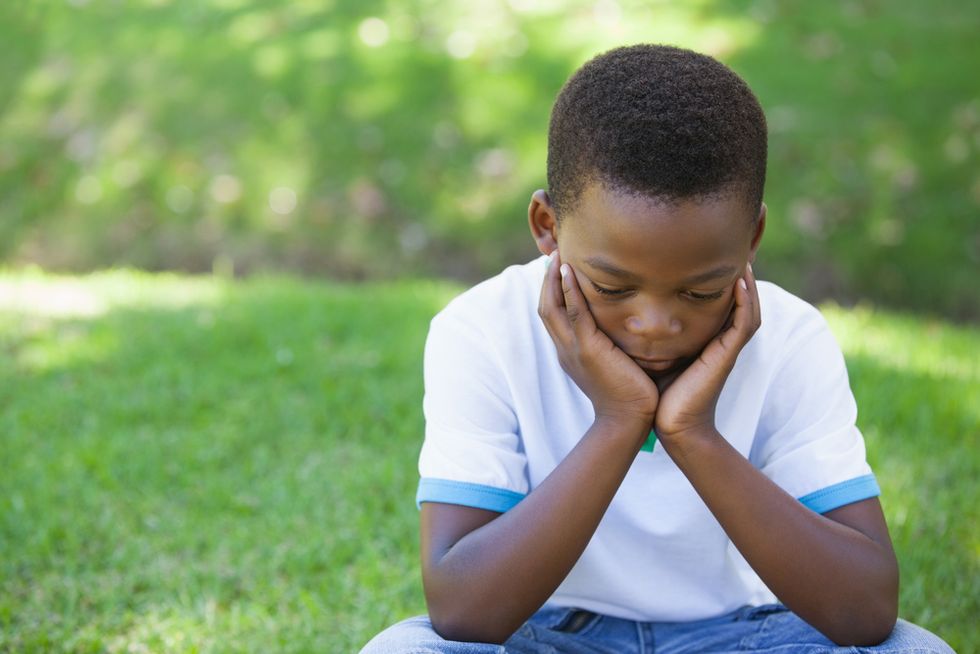 A black mother in Springfield, Missouri is crying foul after a local school allegedly doled out a weak punishment to a bully who edited a photograph to depict her son as a slave.

Local news station KY3 reports that mother Kierra Nabors is slamming officials at the Cherokee Middle School for inaction after one student photoshopped her son's face onto a cartoon depicting slaves.

The school says that the student who made the photo has been disciplined -- but it will not specify what the punishment was, and Nabors says she already has enough information to know that the school did not go far enough.

"He wasn't expelled. Isaiah still sees him at school," Kierra said, referring to her son. "He's still there, so how is that zero tolerance? To me he got a slap on the hand."

"If students are participating in that type of behavior, we will investigate it and make sure that that activity ceases and that is what has happened in this case," he said.

Watch KY3's report on the story below.