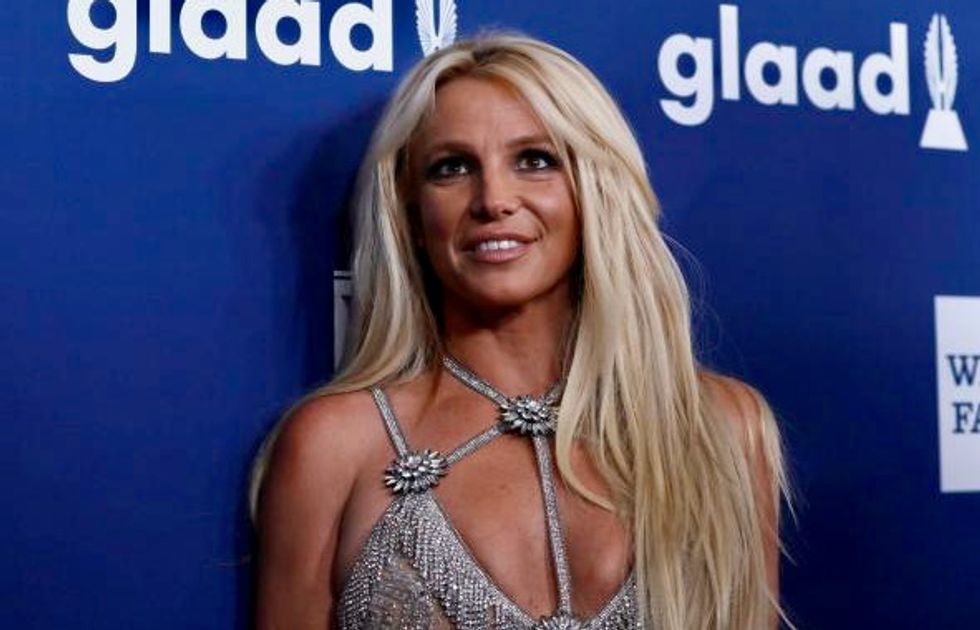 Britney Spears said on Friday she was pulling out of her upcoming Las Vegas concerts and other work commitments to be with her family after her father was taken ill.

Spears, 37, said in an Instagram posting that her father Jamie was hospitalized late last year and “almost died.”

“We’re all so grateful that he came out of it alive, but he still has a long road ahead of him. I had to make the difficult decision to put my full focus and energy on my family at this time,” the “Toxic” singer wrote.

Spears was due to start a new series of concerts, called “Britney: Domination,” in Las Vegas on Feb. 13 and perform there until August 2019.

Her representatives said in a statement that Jamie Spears spent 28 days in a Las Vegas hospital after his colon ruptured two months ago. They said he was now recuperating at home and expected to make a full recovery.

They said Britney Spears would take an indefinite work hiatus, putting her “Britney: Domination” residency on hold until further notice.

Jamie Spears is credited with reviving the career of his teen sensation daughter after her life spiraled out of control in 2007-2008. He also became the court-approved conservator of her business affairs.

Spears became a pop phenomenon in 1999 with her debut single “...Baby One More Time” and subsequent hits like “Stronger” and “Oops!...I Did It Again.” She made a comeback in late 2008 with the album and world tour “Circus” and has performed in Las Vegas since 2014.

An Indigenous community in Canada has identified nearly 100 "potential" graves at a residential school site, months after the discovery of hundreds of children's remains at former boarding schools rocked the country.

A Syrian neighborhood targeted by regime bombing lies in ruins, with bodies and broken toys poking out of the rubble; tall, grey buildings are reduced to crumbling, empty shells, their walls blown away or pockmarked by the blast.

The scene, captured in devastating detail, has been created by artist Khaled Dawwa, a Syrian exile and prison survivor who now works in France.