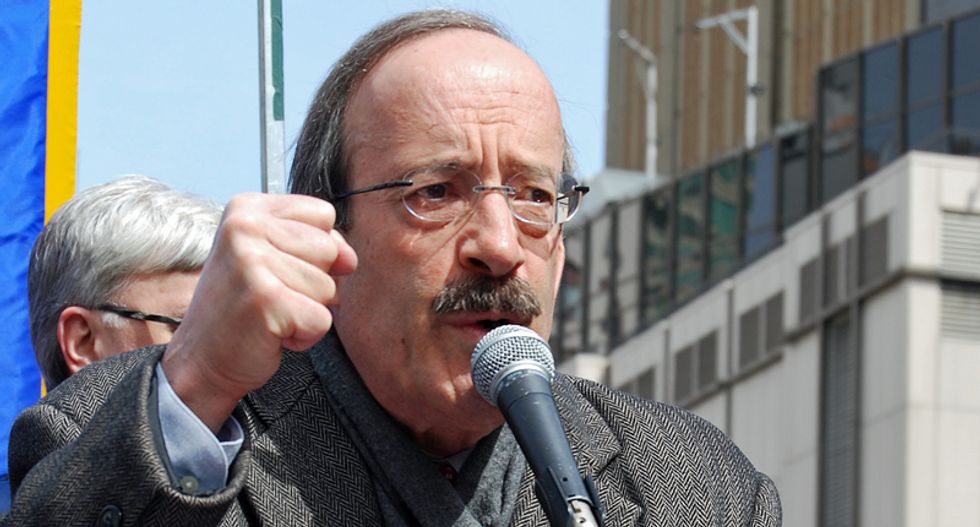 President Donald Trump's White House has been bracing for aggressive oversight from the so-called "investigative committees" after Democrats won the House of Representatives in the November midterm elections.

The three investigative committees are apparently not Trump's only worry from a Democratic majority House of Representatives.

Rep. Eliot Engel (D-NY), the chair of the Foreign Affairs Committee, told The New Yorker that his first act will be to create a subcommittee tasked with investigating Trump.

“We just thought, if we’re going to do something relevant in this era where Congress is going to reassert itself, where there are so many questionable activities of this Administration vis-à-vis foreign policy, that it made sense to have this," Engel explained.

The first question the subcommittee will investigate is what Trump said and heard in his closed-door meeting with Russian President Vladimir Putin.

“It’s been many months since Helsinki, and we still don’t know what Putin and Trump talked about,” Engel said.