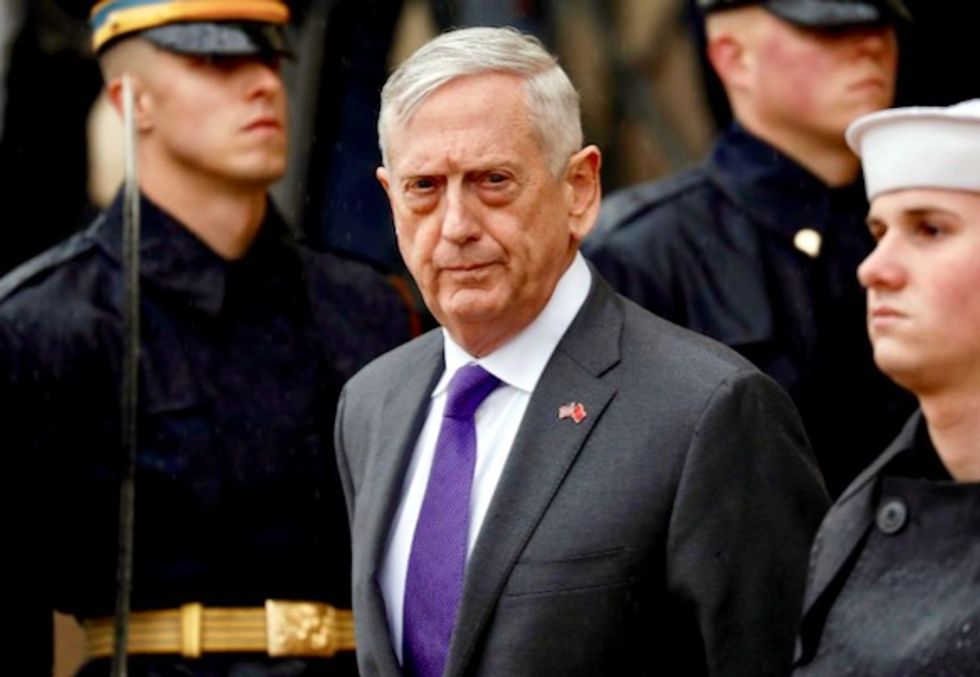 At a cabinet meeting Wednesday, the President lashed out at Mattis.

"What's he done for me? How had he done in Afghanistan? Not too good," Trump said.

"As you know, president Obama fired him, and essentially so did I," he added. In fact, general Mattis tendered his resignation after Trump announced the hasty withdrawal of troops from Syria. The President has since said he would slow the troop withdrawal.

"I think I would have been a good general, but who knows?" the President added.