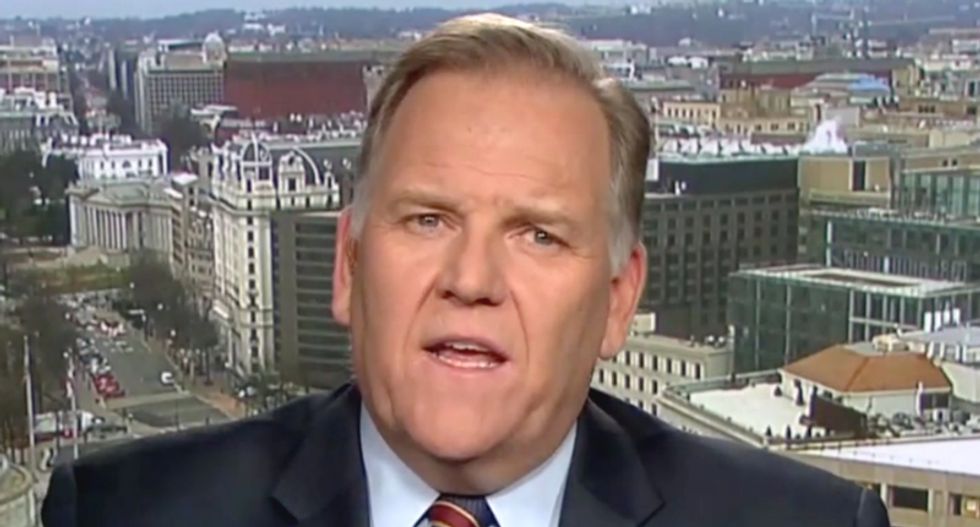 Host Jim Sciutto recapped Monday's White House press conference, during which press secretary Sarah Sanders refused to answer whether the president planned to pardon his longtime associate, and asked Rogers if it would be "politically palatable" to do so, and whether Trump would even "care about the politics?"

"Well, I think it depended on if he want to run for president again," replied Rogers wryly. "I don't think it is politically palatable to do that and then seek re-election for office. I think if you read the original indictment of Roger Stone that they even indicated in there, the prosecution indicated, there is likely charges to be filed subsequent to this."

"There is more to this story than we're seeing in the original indictment," Rogers continued, noting that Stone is still under investigation. "I think it gets harder, not easier, for the president to even offer that pardon."

Rogers added that he expected Stone to flip.

"I know everybody said he's not going to testify against the president," Rogers said. "He left it open by saying they won't make me lie about the president. There is a lot of truth in there that may or may not get people in trouble."