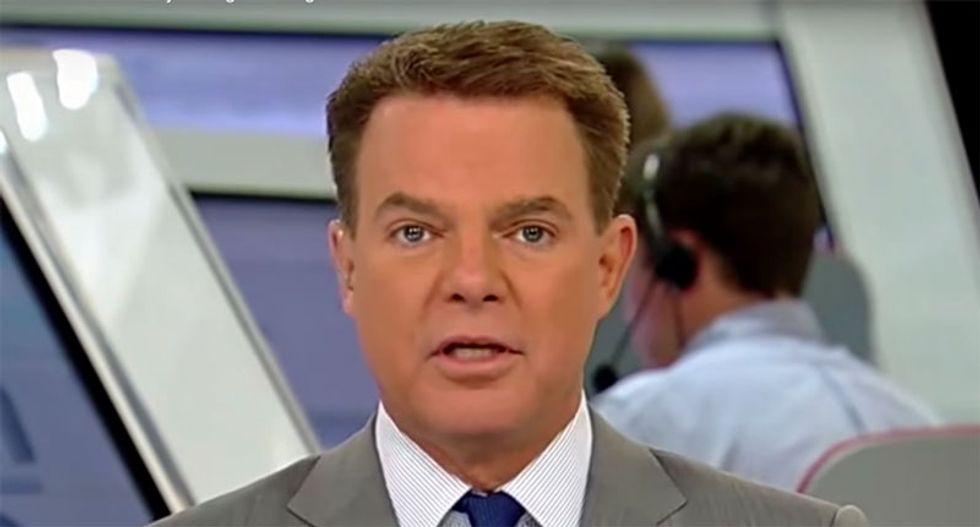 After McConnell claimed he's optimistic that a "negotiated solution" resulting in a border wall will emerge between Congressional Democrats and Republicans that will pass both the House and the Senate, Smith laid down the law.

"Democrats insist that proposal is not possible," the host said.

Smith went on to detail the history of the border wall fight, noting that Trump campaigned on the promise that Mexico would pay for it before punting it to Congress after the country refused.

"Now the president says he will keep the government shut down, he said for months or years if necessary, while waiting for the funding which the House of Representatives says it will not give," he added. "So there's the impasse. One side or the other must budge at some point."

"At the moment the ones in charge of the purse strings are Democrats in the House of Representatives," Smith concluded, "and they're not giving him the money -- at least not now."