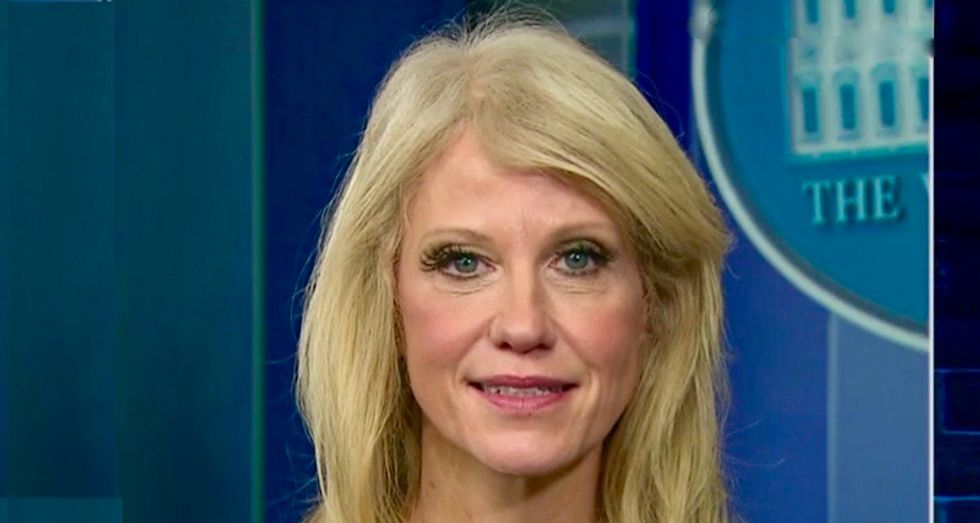 Previously, Pelosi joked that she might give Trump one dollar for his wall at the US-Mexico border.

“A dollar? A dollar? Yeah, one dollar,” Pelosi told the press.

Conway said her joke was one of the reasons that negotiations remain in a stalemate.

"I'm very pleased that both leaders in the Senate. Chuck Schumer and Mitch McConnell have been meeting throughout the day if not the evening to try to broker a deal. It's a big improvement over Nancy Pelosi's no. She has been saying no. She offered one dollar. That's not a down payment. That's insulting. It's a big insult," Conway said.

She then said Pelosi's "no" was insulting to loved ones and “angel moms” who had lost children to incidents involving undocumented migrants.

"We feel for them. Some of them are our own colleagues at the White House," she said.