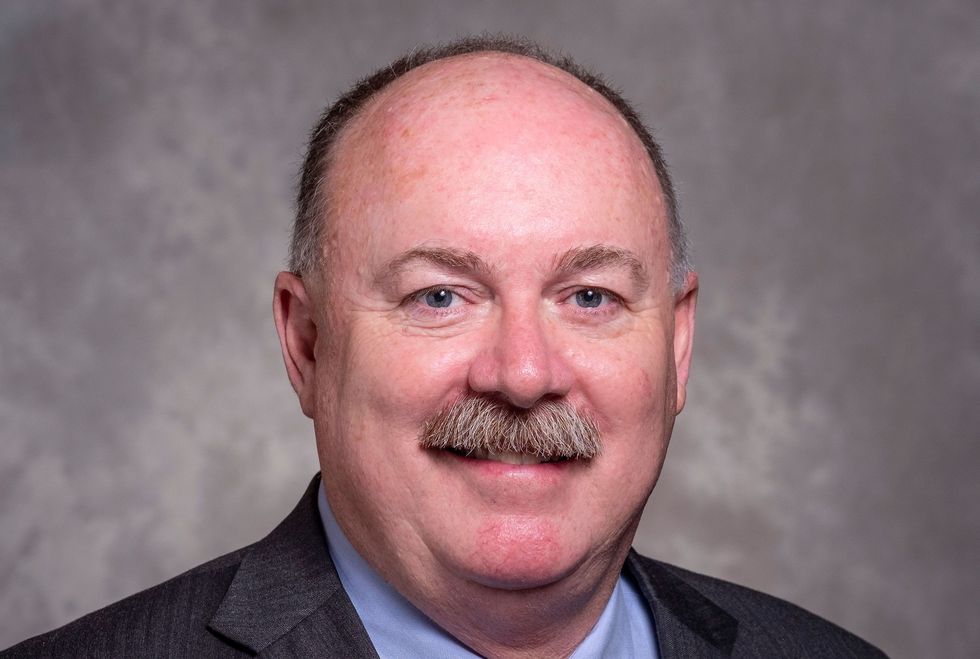 A Republican state senator in Indiana whose business employs hundreds of minors is making a major push to scrap his state's child labor laws.

The Indy Star reports that Indiana state Sen. Chip Perfect has filed a bill that would get rid of work permit requirements for underage employees, while also removing restrictions on the hours underage teenagers can work.

Perfect, who is the CEO of the Perfect North Slopes ski resort, estimates that his business employs between 300 to 400 minors.

The Indy Star writes that, to drum up support for his bill, Perfect had his human resources director testify "in favor of the bill during a committee hearing last week, raising questions about whether his involvement in the legislation is a conflict of interest."

However, Perfect is insisting that he is not conflicted in proposing the law, even though it would allow him to hire more minors and give them longer hours.

"It wouldn't affect me directly, because as I testified today, we have invested an incredible amount of money and we are currently adhering to the laws," Perfect said. "This is really more about small businesses who cannot afford the resources to adhere to these antiquated laws."

Federal child labor laws offer strong protections for young workers under the age of 16, but treatment of workers aged between 16 and 17 is left up to state legislators.