Here's why Trump's government shutdown is actually about 'power and money': Authoritarianism experts 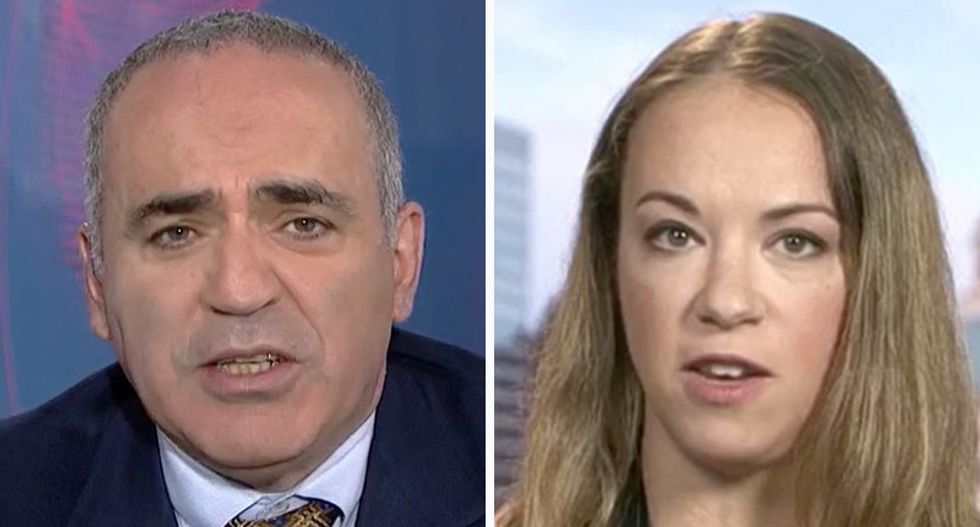 President Donald Trump's government shutdown is an excuse to "strip the US and sell it for parts" two authoritarianism experts explained on Twitter on Tuesday -- the 25th day of the shutdown.

"When I said Trump would strip the US and sell it for parts -- and that this would get worse during the shutdown -- this is part of what I envisioned," Kendzior warned. "Keep an eye on federal lands too."

"Yes, the shutdown can have the effect of spray-painting the security cameras before robbing the bank," Kasparov cautioned. "Or does anyone still think this is about an actual wall? It’s always power & money."

"It is heartbreaking to watch a predictable, planned destruction," Kendzior explained. "People who call this 'unimaginable' ignore that the dangers were all spelled out."

"We will not get this land back, this time back, and the lives of those lost back. People with power waited, and it was a fatal move," she concluded.