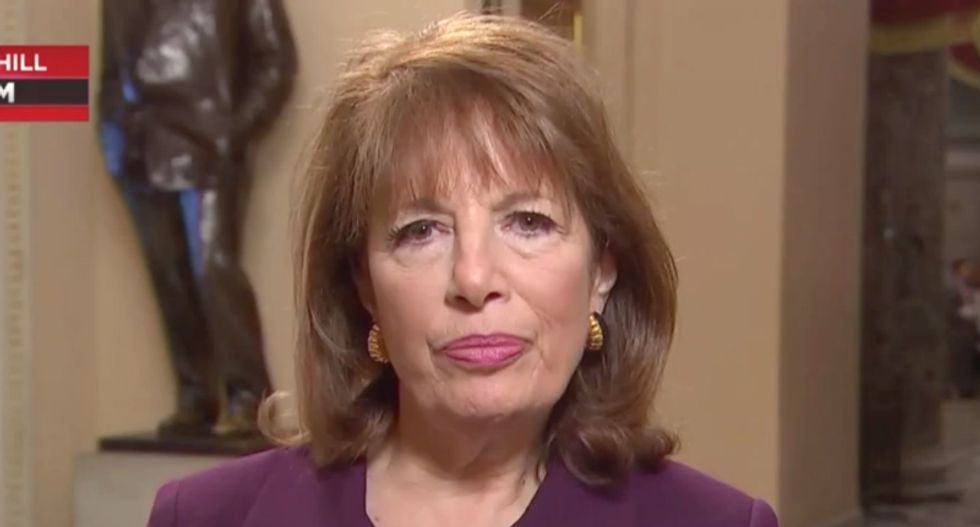 California Congresswoman Jackie Speier, who sits on the House Intelligence Committee, said she was losing patience with her Republican colleagues for refusing to name members to the committee, and thereby holding up congressional investigations, many of which focus on President Donald Trump and his associates.

"It should be of no surprise to anyone that they are dragging their feet," Speier said. "They do not want this committee to start its work and at some point, we're going to lose our patience and have to do something more dramatic if they don't actually appoint their members and allow the committee to organize and get started."

Speier went on to say the Republican recalcitrance was holding up the work of the committee.

"We really cannot do any work," she said. "Subpoenas can not be issued, to my knowledge. There is no path forward for us to reinstitute the investigation until they organize on their side." She added that Republicans were "doing their level best to try to prevent" Trump associate Michael Cohen and others from testifying publicly, but predicted that they would fail.

"We want this to be a very transparent and open committee, something that we really haven't seen during the Republican control of that committee," Speier said. "We will attempt to have as many hearings that are open as possible and make sure that the public is aware of as much as we can provide them."