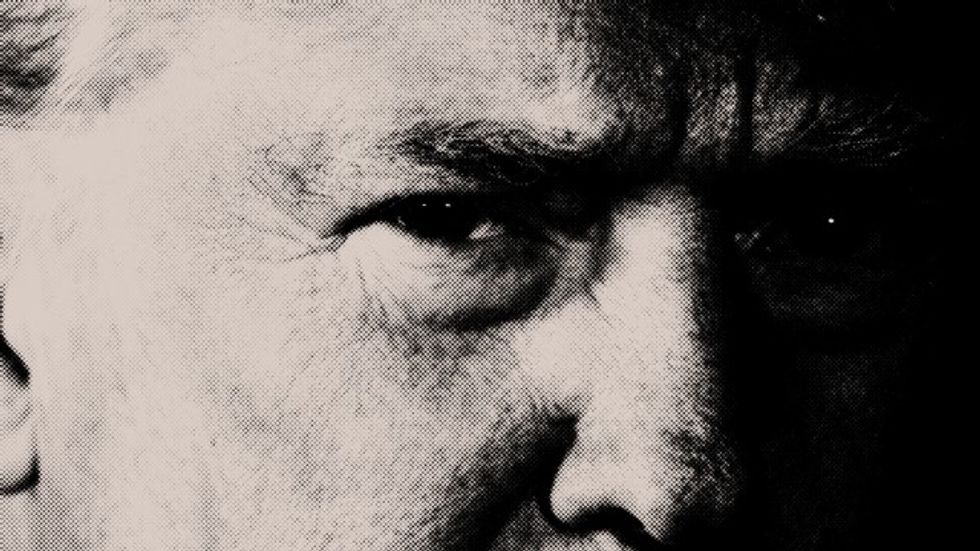 The Atlantic's cover story this month offers a scathing rebuke of Donald Trump's presidency -- and makes the case that the House of Representatives needs to impeach him.

In the story, Journalist Yoni Applebaum writes that Trump has fundamentally failed to uphold his oath to "preserve, protect, and defend the Constitution of the United States."

Even though Trump is unlikely to be convicted in the Senate, Applebaum believes that the House should nonetheless go through with the process to shine a spotlight on Trump's fundamental unfitness for the office.

"The process of impeachment itself is likely to shift public opinion, both by highlighting what’s already known and by bringing new evidence to light," Applebaum argues. "If Trump’s support among Republican voters erodes, his support in the Senate may do the same. One lesson of Richard Nixon’s impeachment is that when legislators conclude a presidency is doomed, they can switch allegiances in the blink of an eye."

Furthermore, Applebaum thinks House Democrats ought to take up impeachment even before special counsel Robert Mueller issues his final report on whether the president obstructed justice or conspired with Russian agents to interfere with the 2016 presidential election.

"Waiting... presents dangers," he argues. "With every passing day, Trump further undermines our national commitment to America’s ideals. And impeachment is a long process... By delaying the start of the process, in the hope that even clearer evidence will be produced by Mueller or some other source, lawmakers are delaying its eventual conclusion. Better to forge ahead, weighing what is already known and incorporating additional material as it becomes available."