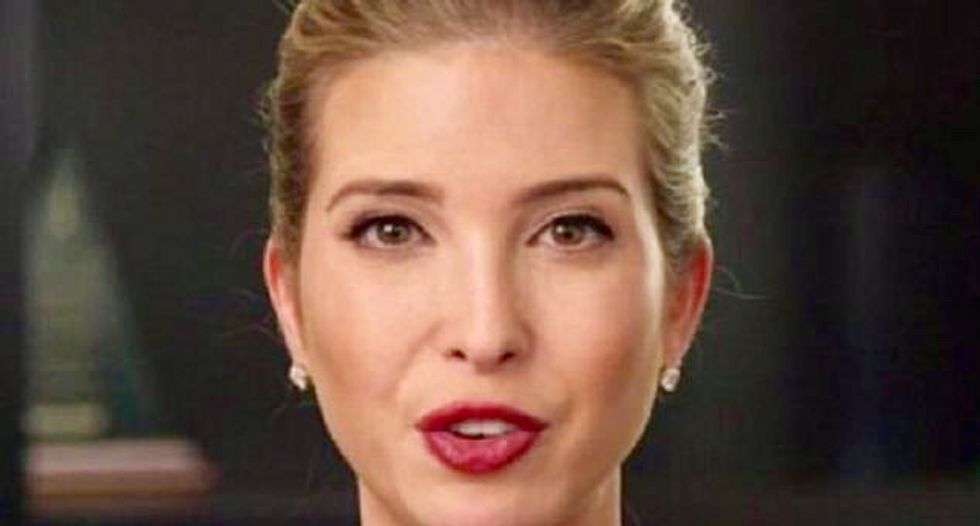 Ivanka Trump has denied playing a significant role in negotiations of a possible Trump Tower in Moscow in response to a BuzzFeed report about her father allegedly directing attorney Michael Cohen to commit perjury.

The president's daughter and senior adviser issued a statement through a spokesperson denying the website's reporting about her involvement in the project, which Cohen has said remained under negotiation for much longer than he had told Congress.

"Ms. Trump did not know about this proposal until after a non-binding letter of intent had been signed, never talked to anyone outside the organization about the proposal, never visited the projected project site and was only minimally involved," the spokesperson said in a statement.

The website reported that Cohen told special counsel Robert Mueller that he provided details about the Moscow project to the president and his eldest two children, Ivanka and Donald Trump Jr.