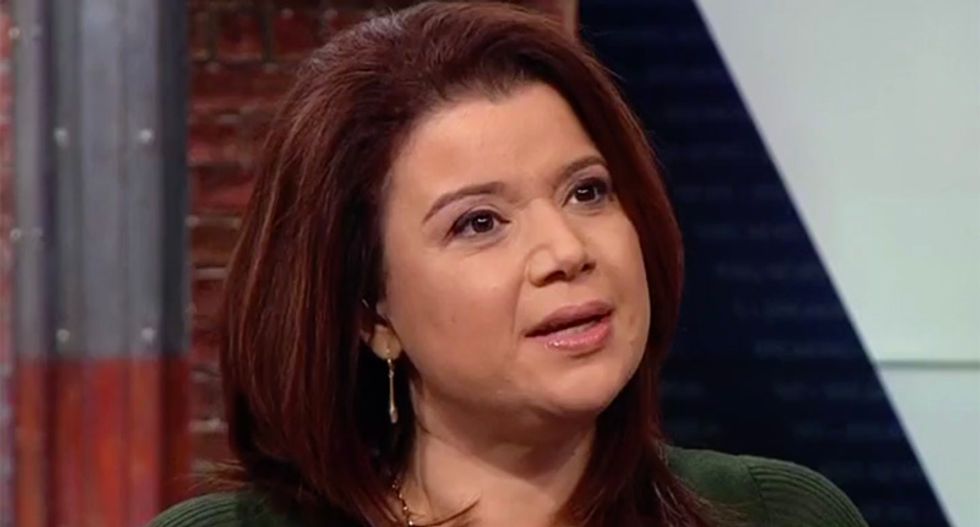 Trump has held the government "hostage" in an effort to fulfill his empty campaign promise to build his border wall.

"Republicans are not unified around this. We know that just in the U.S. Senate there are at least three Republicans who have publicly come out and said 'we are ready to vote on opening up the government,'" Navarro said.

She added, "I think it is up to Republicans. Donald Trump doesn't care what Democrats says. Republicans have got to demand that the president of the United States not act like a 72-year-old man baby having tantrums in the situation room and come to the table and negotiate."

The government shutdown is in its third week and there has been little progress made to find a solution.

Watch the Navarro below via CNN.