Michael Cohen fears his family may be attacked over Trump's angry rhetoric: report 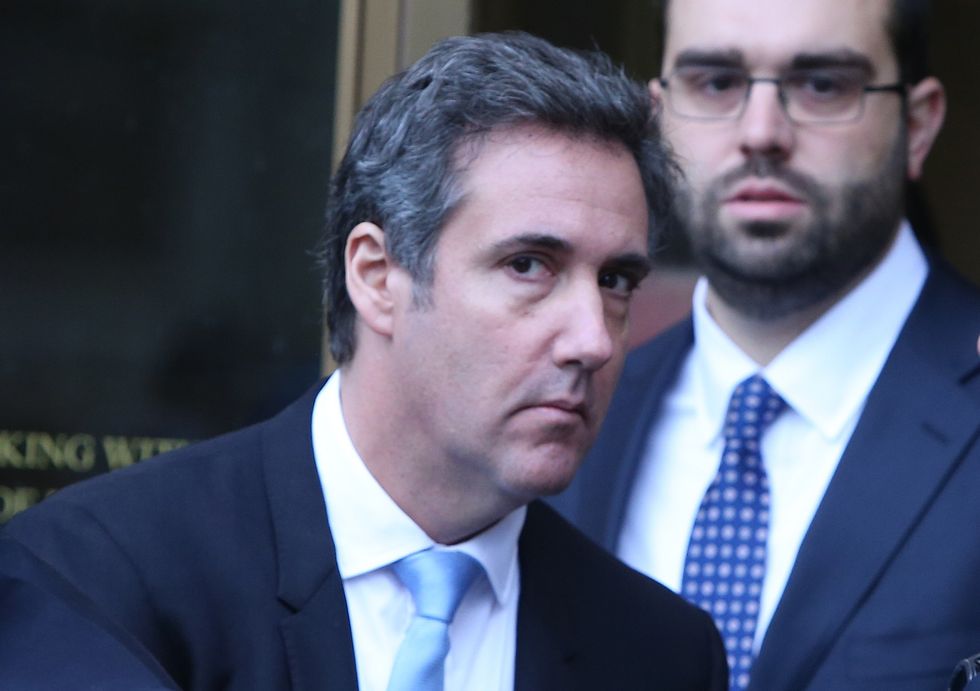 People close to former Trump attorney Michael Cohen say he fears for the safety of his family as the president publicly targets him.

Sources that spoke to ABC News said that he's expressed to his friends "concern that Trump’s heated rhetoric on television and Twitter could incite an unstable person to target him or his family."

He has taken to wondering if his scheduled public testimony before Congress is such a good idea after all, the sources told ABC, casting doubt on whether he will go through with it.

The report noted that on Sunday, Donald Trump referred to his former fixer as "weak," accused him of lying to federal prosecutors and suggested an investigation of the attorney's father-in-law.

“[Cohen] should give information maybe on his father-in-law, because that’s the one that people want to look at,” Trump told Fox News' Jeanine Pirro. “That’s the money in the family.”

Kenneth White, a former federal prosecutor, told ABC Trump's statement was an "absolutely shocking violation of norms for the chief executive to suggest a retaliatory investigation against the relative of a witness against him."

“This is Nixonian ‘enemy list’ stuff," White added, "but instead of the public finding out about it through secret tapes and insiders, the president is saying it openly on TV.”