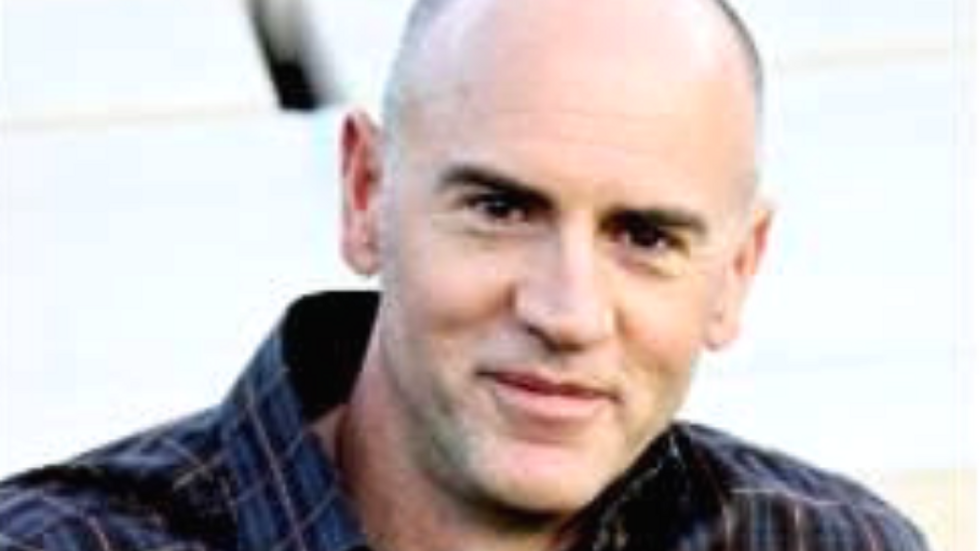 David Matheson is a well known Mormon and gay conversion therapist who confessed that he found a "new life-giving path" and now wants to date men. Matheson was a prominent member in the anti-gay movement and even authored the book "Becoming a Whole Man."

In a 2010 interview with ABC's Nightline, he suggested that gay men needed help with finding a new way of living.

In a private Facebook message with Wayne Besen founder of Truth Wins Out, a non-profit that fights anti-gay prejudice, Matheson confessed he was in search of a male partner. He failed to condemn his past life and anti-gay rhetoric. He also said that he remains a Mormon despite his sexual preference.

“My time in a straight marriage and in the 'ex-gay' world was genuine and sincere and a rich blessing to me. I remember most of it with fondness and gratitude for the joy and growth it caused in me and many others," Matheson said. "But I had stopped growing and was starting to die. So I’ve embarked on a new life-giving path that has already started a whole new growth process."

He added "I wasn’t faking it all those years. I’m not renouncing my past work or my LDS faith. And I’m not condemning mixed-orientation marriages. I continue to support the rights of individuals to choose how they will respond to their sexual attractions and identity. With that freedom, I am now choosing to pursue life as a gay man."