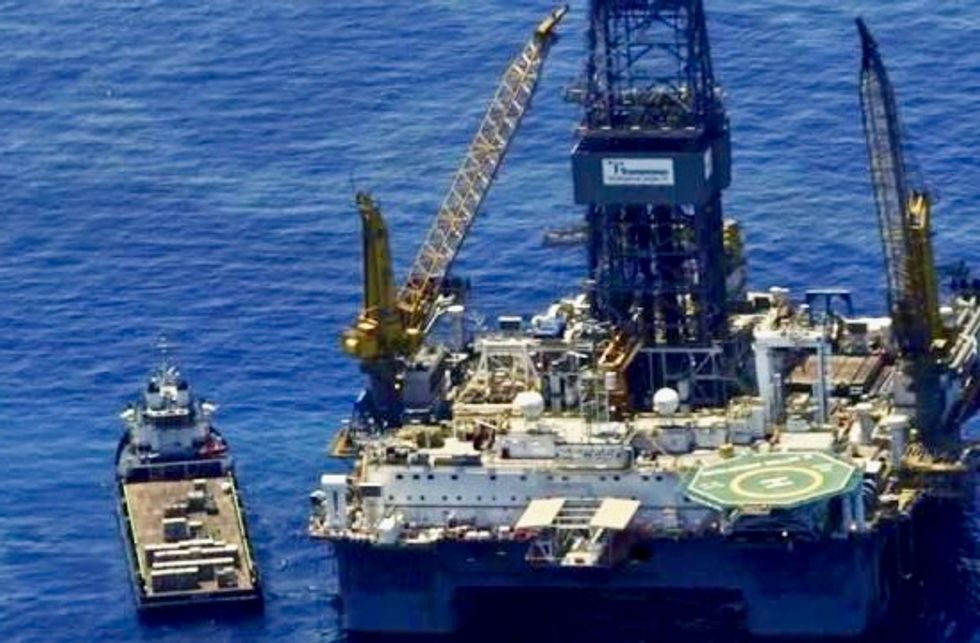 China on Monday reported its lowest economic growth figure since 1990, with GDP rising by 6.6 percent in 2018.

In a sign of spreading economic weakness, South Korea’s export-oriented economy slowed to a six-year low growth rate of 2.7 percent in 2018, official data showed on Tuesday.

This followed the International Monetary Fund on Monday trimming its 2019 global growth forecasts to 3.5 percent, down from 3.7 percent in last October’s outlook.

Despite the darkening outlook, oil prices have been getting some support from supply cuts that started in late 2018 by the Organization of the Petroleum Exporting Countries (OPEC).

Reporting by Colin Packham in SYDNEY and Henning Gloystein in SINGAPORE; Editing by Joseph Radford and Tom Hogue