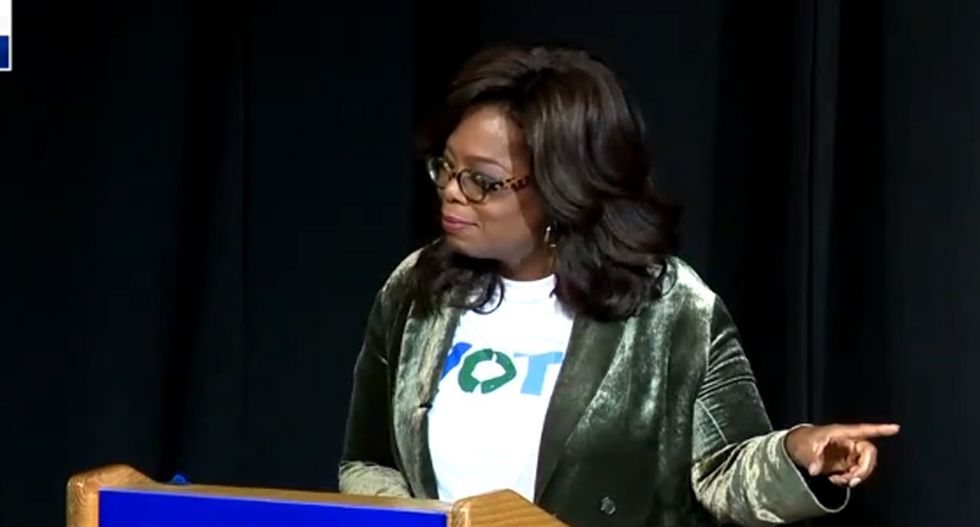 As the 2020 Presidential election approaches, the field of would-be challengers to President Donald Trump gets more crowded with untraditional candidates.

Howard Schultz, the CEO of Starbucks, recently grabbed headlines with his pledge to challenge Trump from a centrist perspective.

"Our national challenges are deep, but our political conversation is shallow,” Williamson said. “My campaign is for people who want to dig deeper into the questions we face as a nation and deeper into finding the answers." She announced her candidacy at the Saban Theater in Los Angeles, California.

"She may have next to no shot at taking the White House, but as spiritual gurus exert more and more influence over American life, she’s worth understanding," Dickson writes.

"It is time for us to rise up, the way other generations have risen up,” Williamson said in her speech as a crowd of her acolytes roared."