'The president and his campaign were compromised by Russia': Politico reporter 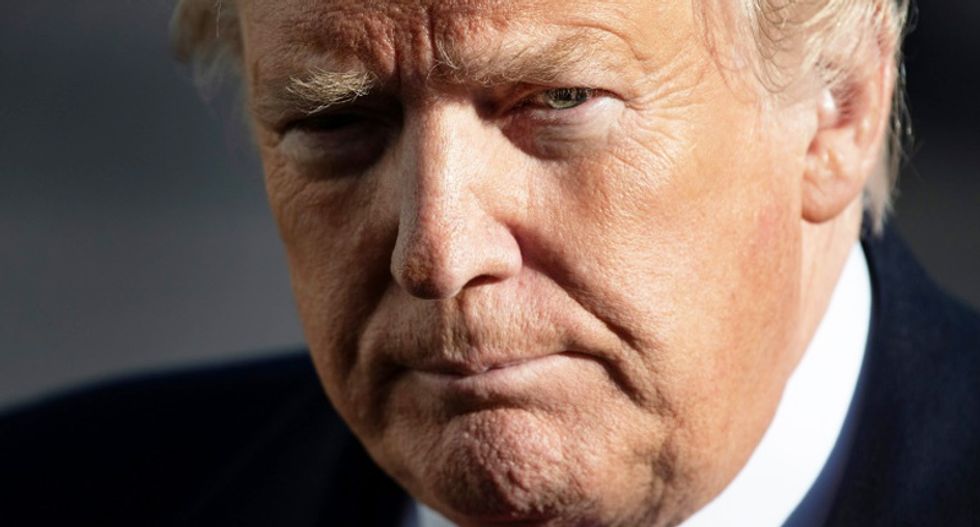 In a panel discussion, Former Assistant US attorney Elie Honig and Garrett Graff, author of The Threat Matrix warned that the intelligence community likely feared that the president was compromised by Russia.

"The common theme with the reports is obstruction," said Honig. "Efforts to keep the truth from coming to light. The New York Times tells us about the efforts to -- the FBI opened a counterintelligence investigation because they believed in fear that [President Donald] Trump fired [former FBI director James] Comey to prevent him from digging into the Russia case."

He went on to recall that Trump's attorney general nominee, William Barr, called the obstruction of justice investigation "asinine" and "fatally misconceived." Honig encouraged one of the new members to "dig into that" and discover what the source of that belief is.

Graff suspected that the notes Trump took away from the Helsinki meeting are probably something Robert Mueller is interested in.

"But I think the bigger thing is Eli is saying the pattern, and again, you look at the interview that the president did last night," Graff said. "If I was being accused of being a Russian agent, I would be much more annoyed about being accused of being a Russian agent than I would about the investigation itself. That's not what we're seeing from the president. It would be easy for him to deny this. What we have to almost assume at this point is that the president in his campaign were compromised by Russia in some meaningful way that is not yet clear."

Graff said that the evidence Americans are seeing is creating a pattern with the president's behavior.

"You know, this is a president who in many ways has gone out of his way to continue to be soft on Russia and Vladimir Putin," Graff said. "To continue to be complementary to Vladimir Putin. Up to and including that astounding Helsinki summit which was the subject of part of the Washington Post report where the president met privately with Putin and then basically came out on the stage with Vladimir Putin and complimented Putin and questioned the American intelligence community."