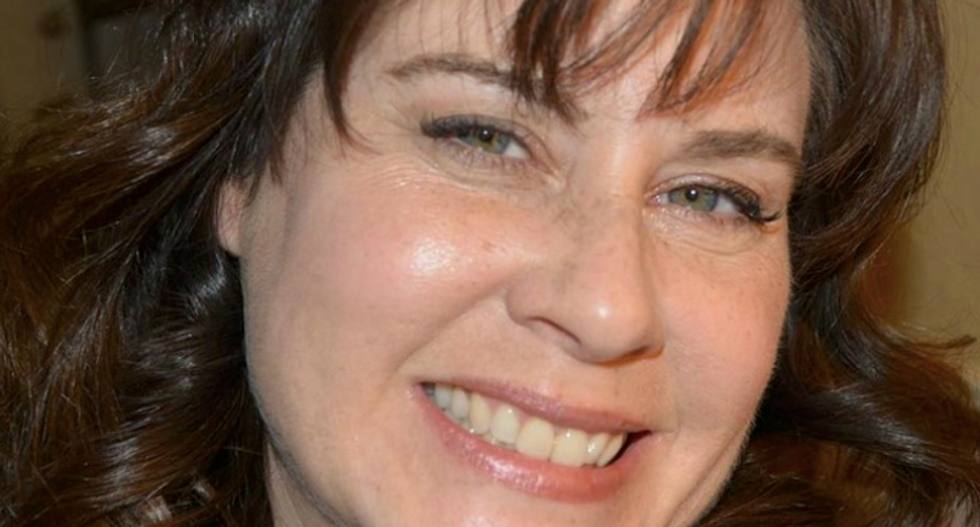 The Greeley Tribune reports that Rep. Lori Saine claimed blacks and whites were lynched for being Republican in similar numbers.

Saine made the statements Friday on the floor of the Colorado House. She posted footage of her speech to Facebook Monday, and noted that it was meant to bolster House District 49 Rep. Perry Buck, who tried to introduce a resolution honoring King.

"How could I honor Martin Luther King today without shining a light on injustice myself?" Saine said. "My colleagues, how can you redeem your marginalized voice by marginalizing ours? Our march toward justice is not over when a colleague of ours is barred from introducing a resolution on this floor because of the color of her skin."