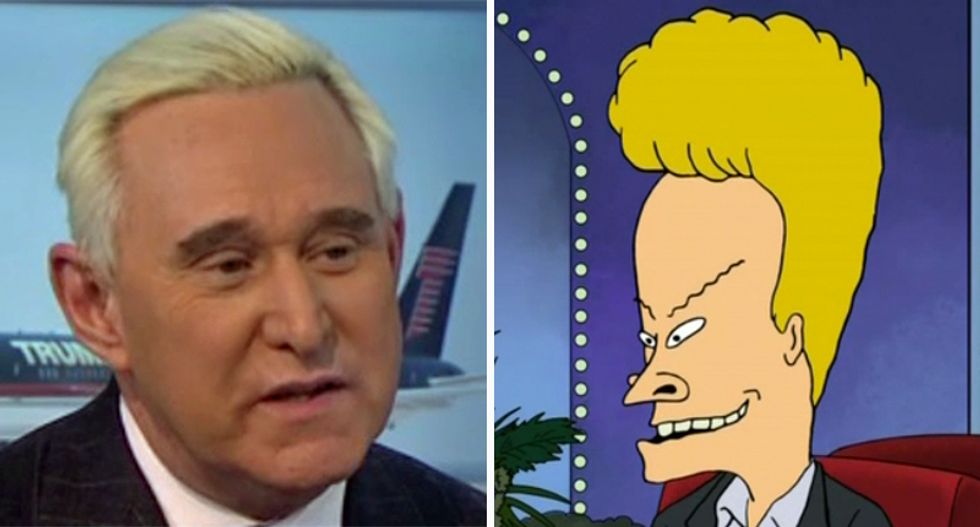 In the 1990s, MTV aired the Mike Judge animated sitcom Beavis and Butthead about two delinquents.

Kennedy said Stone, "talked himself into an indictment."

The Louisiana Republican also had harsh words for Stone's intelligence.

"When his IQ gets to 75 he oughta sell," Kennedy quipped.