Rosie O'Donnell backs Kamala Harris: She 'has an actual vocabulary -- unlike our president' 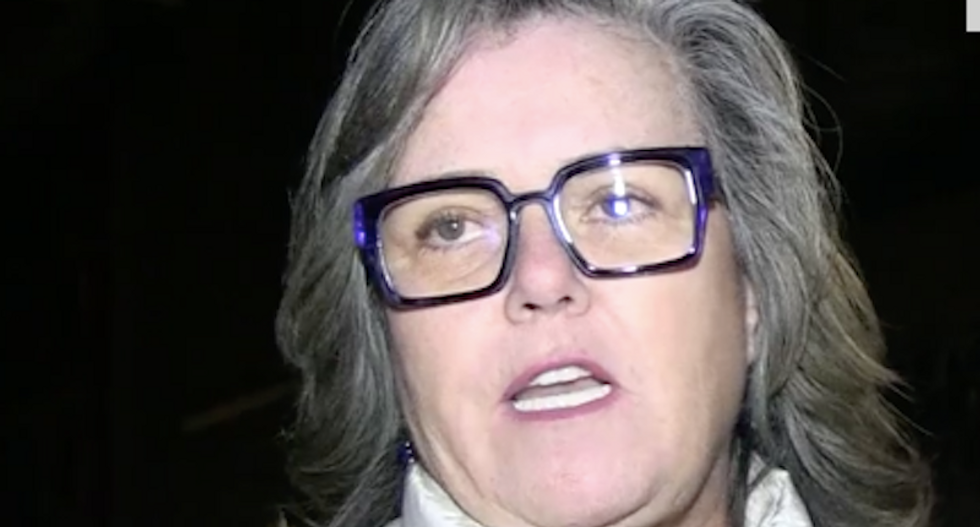 As the field of Democratic challengers to President Donald Trump in 2020 widens, celebrities are weighing in.

TMZ caught up with Rosie O'Donnell Wednesday, who told the outlet that any of the women candidates running would be a better choice than Trump.

"He devalues and abuses," O'Donnell said about the president.

"She has an actual large vocabulary, unlike our President," O'Donnell told TMZ.