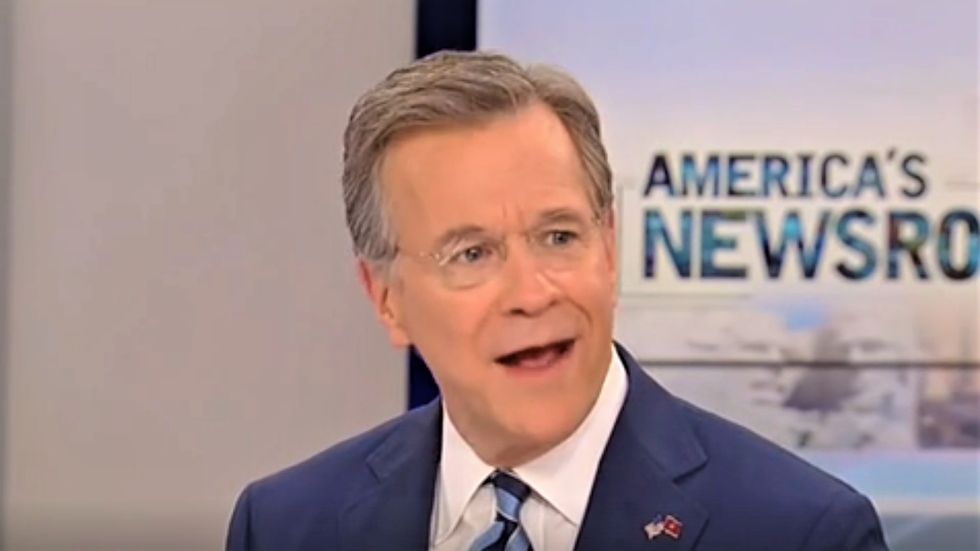 During a discussion about a Democratic congresswoman who called President Donald Trump a "motherf*cker" last week, Asman lamented the decline in civility in the United States, even though the president himself has regularly used profane and disparaging names to attack opponents.

"I take the subways in New York to work," he explained. "This morning, I was taking the subway, there were these 14-year-old girls throwing the f-bomb around like crazy! They're young ladies! The whole sense of decorum, the whole sense of how we deal with each other is a very important part of what makes America great."

Although Asman admitted that "both sides" shared some blame for the decline in civility, he singled out Rep. Rashida Tlaib (D-MI) for particular scorn.

"This woman, Tlaib, she is a role model, whether she likes it or not," he said. "She's got to behave like one!"