Shutdown disaster happening because 'brat' Trump got allowance from his dad as an adult: NYT columnist 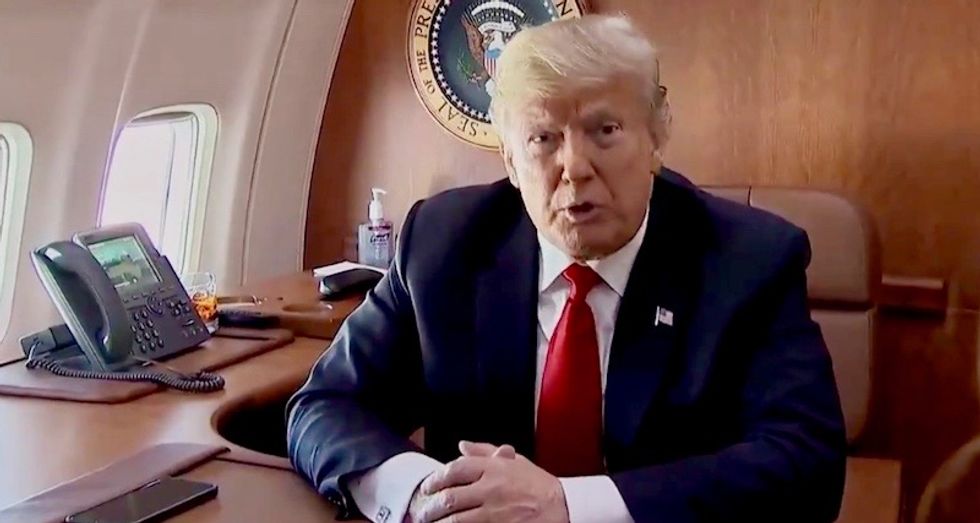 President Donald Trump's insistence on shutting down the federal government because he can't get funding for the border wall he promised voters that Mexico would pay for has its roots in his upbringing, writes New York Times columnist Maureen Dowd.

In a piece that contrasts the way little "Donnie" was brought up by his father Fred Trump with the way Speaker of the House Nancy Pelosi was raised, Dowd discusses all of the bailouts he got from his father.

"Over the years, Fred funneled tens of millions of dollars to clean up Donald’s messes. The father even gave the son $3.5 million in chips to save an Atlantic City casino. By the time he was in his 40s, Donnie’s allowance was more than $5 million annually," she writes. "No wonder he’s still an infant."

Given that he was receiving a $5 million allowance as an adult, Trump is totally unable to relate to the plight of the workers he's stiffing.

"When Trump said he could 'relate' to federal workers who are now going without pay, it may have been the most audacious lie he told all week," she writes. "He may know what it’s like to go from bankruptcy to bankruptcy — though always with a paternal safety net — but he has no idea of what it’s like to live paycheck to paycheck, much less none at all."

As Dowd points out, Pelosi herself mocked Trump for thinking federal workers "could just ask their father for more money."