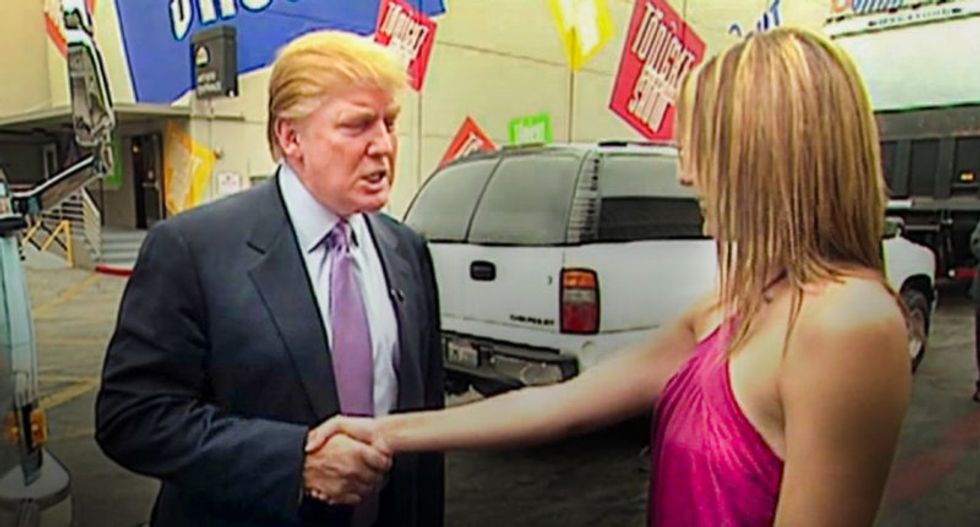 The Justice Department’s Office on Violence Against Women quietly but significantly redefined what it considers “domestic violence” and “sexual assault,” Natalie Nanasi wrote in Slate.

Nanasi, director of the Judge Elmo B. Hunter Legal Center for Victims of Crimes Against Women at Southern Methodist University Dedman School of Law, pointed out that the moves were quietly made in back in April but could have significant repercussions for millions of domestic violence and sexual assault victims.

“The previous definition included critical components of the phenomenon that experts recognize as domestic abuse — a pattern of deliberate behavior, the dynamics of power and control, and behaviors that encompass physical or sexual violence as well as forms of emotional, economic, or psychological abuse,” Nanasi explained.

But the Trump Justice Department’s definition only considers physical harm that constitutes a felony or misdemeanor to be domestic violence, meaning that other forms of domestic violence like psychological abuse and manipulation no longer fall under the DOJ’s definition.

“This makes no sense for an office charged with funding and implementing solutions to the problem of domestic violence rather than merely prosecuting individual abusers,” Nanasi wrote.

At the same time, the OVW also changed its definition of “sexual assault” to similarly focus on the criminal justice aspects.

The new definition says “the term ‘sexual assault’ means any nonconsensual sexual act proscribed by Federal, tribal, or State law, including when the victim lacks capacity to consent.”

The previous definition was more expansive: “Sexual assault is any type of sexual contact or behavior that occurs without the explicit consent of the recipient. Falling under the definition of sexual assault are sexual activities as forced sexual intercourse, forcible sodomy, child molestation, incest, fondling, and attempted rape.”

Nanasi wrote that redefining the terms to limit nonphysical aggression “effectively [denies] the experiences of victims of abuse by attempting to cast domestic violence as an exclusively criminal concern.”

According to the Centers for Disease Control and Prevention, 43.5 million women have experienced “psychological aggression” from an intimate partner. In many cases, this behavior escalates to abuse and, all too frequently, homicide. In the United States, more than half of women murdered each year are killed by an intimate partner.

The effect that changing the definitions has had on the DOJ’s Office of Violence Against Women is unclear. Nanasi wrote that under the new terms, the OVW may restrict grants for community efforts to combat domestic and sexual abuse to agencies that serve victims of crime, which would leave many survivors without resources when they need them most. OVW may also alter its education and training resources to include the new definition, no longer considering some abuse survivors as victims.

The moves follow the Trump administration’s attempts to ban domestic violence victims from getting asylum and gut Obama-era Title IX rules that make it more difficult for college sexual assault victims to get a fair investigation,

“What is clear,” Nanasi wrote, “is that these seemingly semantic changes, even if not yet embodied in official law or policy, are part of a broader trend toward the devaluation of women by this administration and this president.”