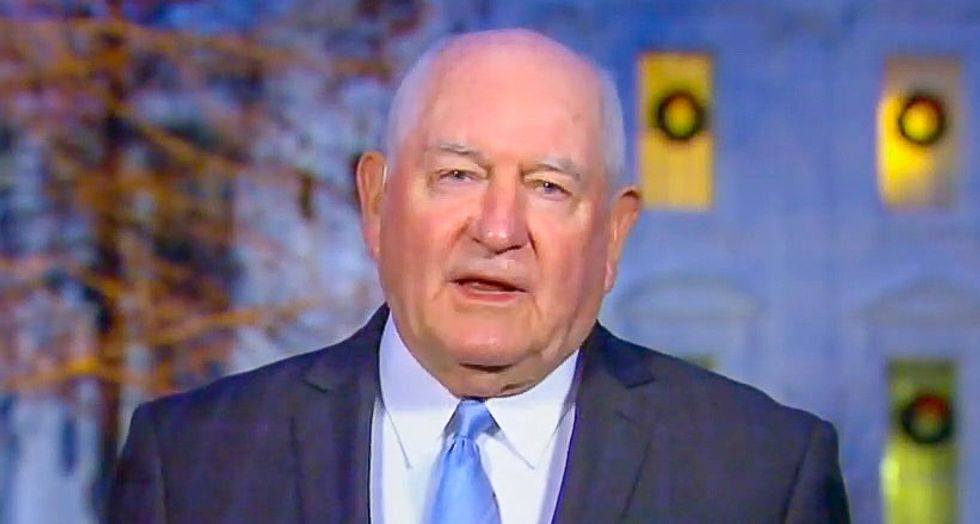 The Trump administration said on Tuesday it would keep providing food assistance to poor Americans in February despite a partial U.S. government shutdown, but warned it had no solution in place for March if the funding shortfall continues.

The announcement provides a reprieve for the roughly 40 million people whose food stamps have been threatened by the shutdown, triggered last month by President Donald Trump’s demand that lawmakers include billions of dollars for his promised U.S.-Mexico border wall in any legislation to fund some government agencies.

The partial shutdown has affected a broad swatch of the federal government, including national parks, airline security screening, housing assistance and the release of economic data. About 800,000 federal workers have been furloughed or are working without pay.

Agriculture Secretary Sonny Perdue said the so-called Supplemental Nutritional Assistance Program would receive funding for February thanks to a legal provision that allows money to be allocated within 30 days of a shutdown.

“The benefits for February will be provided,” Perdue told reporters on a conference call. He said the funding would be provided early, by Jan. 20, to states that request it on time to meet the legal 30-day deadline.

Perdue said, however, that no solution had been identified for March, and called on lawmakers to agree on funding legislation and “send it to the president in a form that he can sign.”

“I believe this provides ample time for Congress to act,” he said.

The uncertainty over the food stamps program comes as Trump and Republican lawmakers seek to tighten eligibility, arguing many recipients should be able to find jobs. Democrats had blocked an effort to do so through the U.S. farm bill last year, but the USDA has since proposed new curbs on the program through an administrative rule-making process.

Trump will deliver a prime-time address on Tuesday night to make his case that a wall is urgently needed to resolve what he calls a crisis at the U.S.-Mexico border,

A key plank of Trump’s presidential campaign was his promise to build a border wall with Mexico to keep out illegal immigrants, who he said included criminals and drug traffickers. He vowed that Mexico would pay for it, which Mexico has refused to do.

Democrats, who now control the U.S. House of Representatives, oppose the wall funding and argue there are better ways to shore up border security and that Trump had promised that taxpayers would not have to foot the bill.

Reporting by Richard Valdmanis in Boston; Editing by Peter Cooney