Trump privately singled out this one intelligence chief after Senate testimony: report 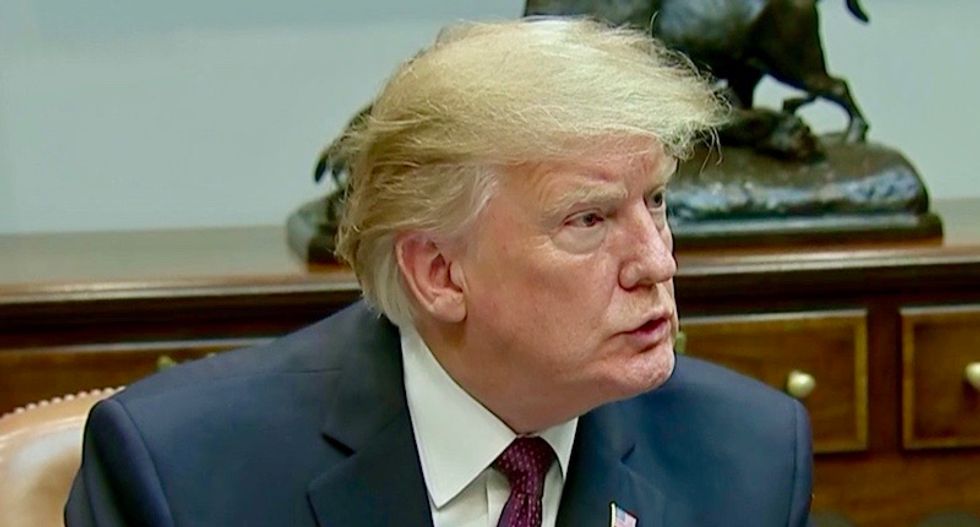 A seething President Donald Trump singled out one of his intelligence chiefs by name while watching highlights of the chiefs' Senate testimony the day prior.

CNN reported that according to two people familiar with the conversations, the president was specifically angry at Director of National Intelligence Dan Coats over his comments about North Korea's nuclear weapons.

During the Tuesday testimony, Coats said he finds it unlikely that North Korea will "completely give up its nuclear weapons and production capabilities" — a comment that, according to CNN's sources, incensed Trump.

The report added that Trump was "more frustrated with the coverage than the assessments of the intelligence chiefs, who brief him on national security matters regularly."