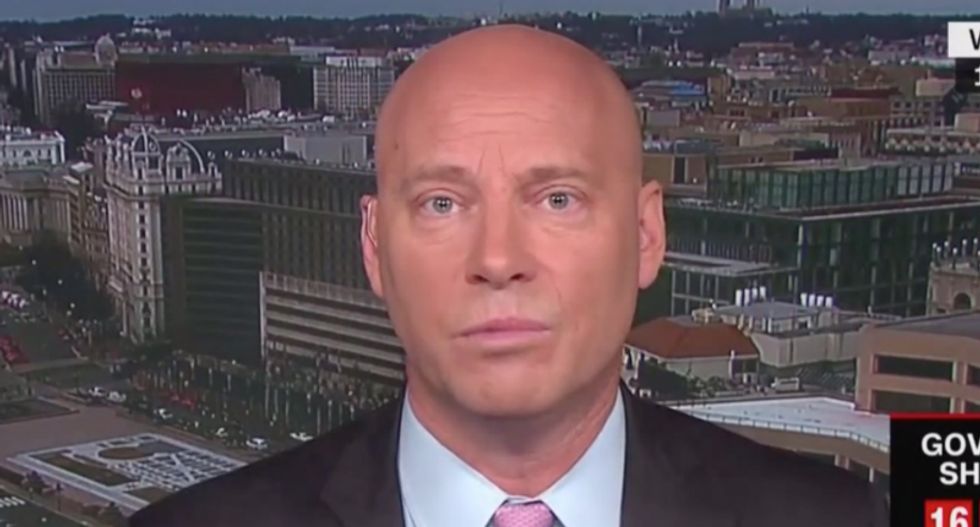 Short insisted that the administration didn't want "a wall from sea to shining sea" and said the president's $5 billion demand represented "one-tenth of 1% and we've got a complete shutdown."

"I know that is become a talking about what tiny sliver of the budget is but you could make the same argument for Food Stamps or for the pay for TSA that inspect people, screen them before they go on planes so they are not carrying bombs, and those are security arguments as well," Sciutto said. "You are defunding other security priorities, you're holding them up, because let's be frank, this is a political promise that the president wants to stick to here."

"It is absolute politics on both sides, it's not really about the money," Short said, arguing that the Democrats had increased funding for population control "which would be funding abortions overseas but can't find money to fund our border security."

"We could go into what is the bigger portion of the deficit, tax cut, et cetera," replied Sciutto, laughing at his guest. "That's just math."