UK would vote to stay in EU by 12 percentage point margin: YouGov poll 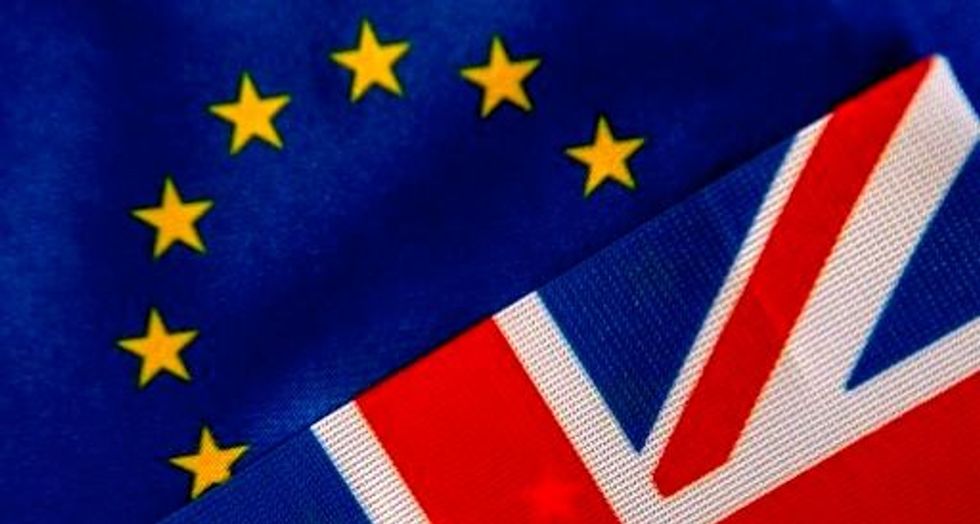 Britain would vote to stay in the European Union by a 12 percentage point margin if it was given another vote, the highest level since the shock 2016 Brexit referendum, according to a YouGov poll taken on Jan. 16.

“The Remain lead, 12 percent, is the highest yet,” Peter Kellner, former president of YouGov, was quoted as saying by the People’s Vote.

Backing for another referendum among Labour Party supporters was at 78 percent, the poll showed.