WATCH: Trump lover gets smack down for showing sympathy towards Steve King 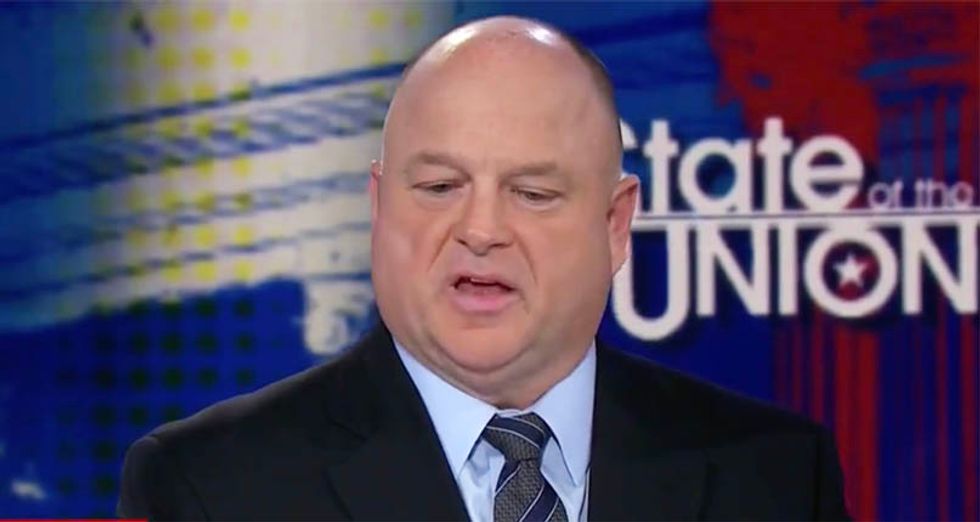 On Monday, Rep. Steve King (R-IA) was removed from his committee assignments after making racist comments. Despite this, conservative commentator David Urban tired to defend the Congressman and said the true "victims" are his constituents.

During a Tuesday panel discussion with CNN's Jake Tapper, political analyst Kristen Powers slammed Urban for failing to realize that the true "victims" are the minorities that King degrades.

"I think he clearly crossed the line and went too far for everybody right here. The people that truly suffer are the constituents. He will be wholly ineffective with this hanging over his head. The people suffering here are the people who put him in office," he said.

Powers quickly reminded him that other people suffer from the views and words of King.

"The people that suffer because of Steve King aren't really his constituents, but the black and brown people he demonizes and has talked about like they are animals," she said.