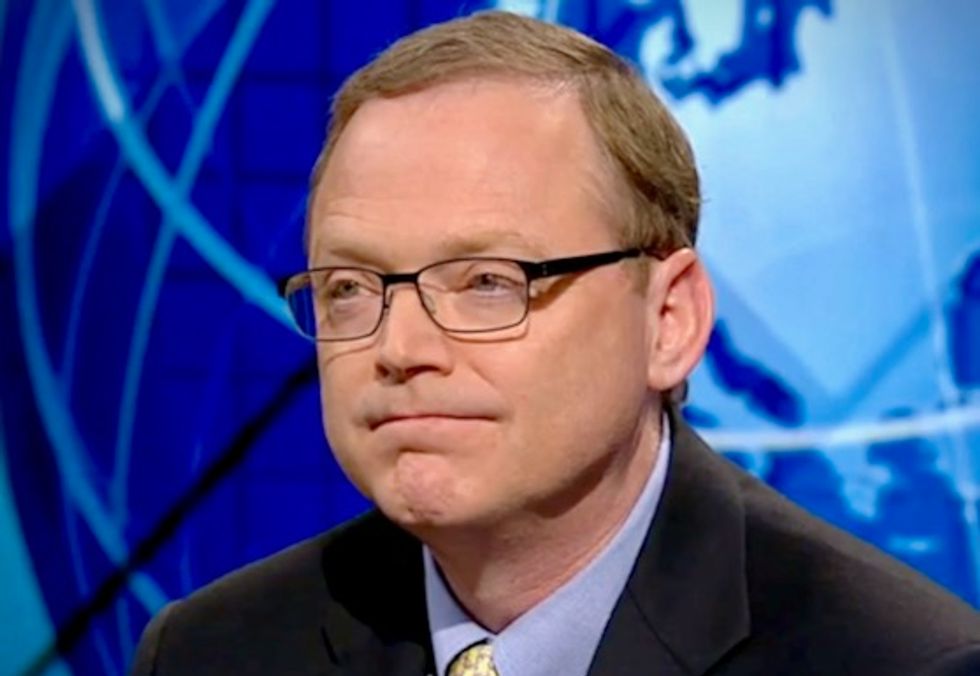 "They can’t go to work, and so then they have the vacation."

President Donald Trump’s chief economic adviser is in hot water with Americans after trying to spin his boss's four-week shutdown, the longest in history, as a free "vacation" for federal workers.

Kevin Hassett says many federal workers were planning on taking vacation at the end of the year, but since Trump's shutdown began on December 22, they are "better off" than they would have been without the shutdown.

"And then we have a shutdown, and so they can’t go to work, and so then they have the vacation, but they don’t have to use their vacation days," he says, as if "the vacation" is a gift. "And then they come back, and then they get their back pay. Then they’re — in some sense, they’re better off."