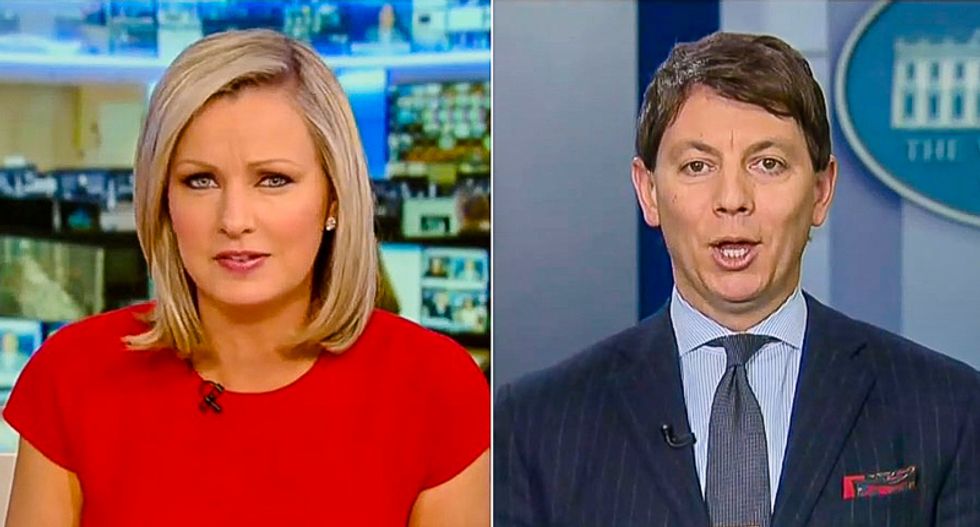 During an interview on the Fox News program America's Newsroom, host Sandra Smith asked Gidley why Sanders has held fewer and fewer briefings.

"Last we checked, there has not been one held this year," Smith noted. "Is there any plans to start that back up again -- to see Sarah Sanders back up at the podium?"

"You can't win for losing," the deputy press secretary complained. "Sarah Sanders will absolutely be back at this podium talking to the press."

"But no definitive date?" Smith pressed.

Later on Tuesday, President Donald Trump said on Twitter that he had ordered Sanders to stop holding daily briefings.