'Alarm bells all the way through': Ex-special agent says Trump's behavior left FBI with no choice but to investigate 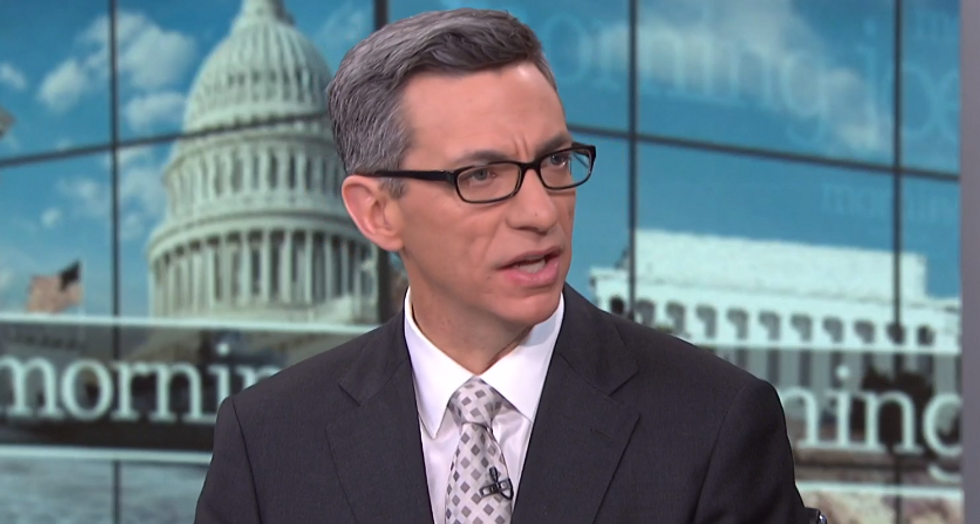 Among other things, Watts said that Trump's public statements about Russia shortly following the Comey firing -- as well as his reported declaration to Russian officials that firing Comey had taken "great pressure" off of him -- were flashing red lights that officials at the Department of Justice and FBI could not ignore.

"He kept interjecting Russia into the discussions," Watts argued. "He did it with Lester Holt on NBC News. He brought it up to Rod Rosenstein. If you look at this, just from a counterintelligence perspective as an FBI agent, there are alarm bells all the way through that 18-month period leading up to this moment. So what were they supposed to do?"

"The president does not believe the intelligence community, does not rely on them for his information, and instead goes to our enemies, our opponents overseas and uses their information to gain his perspective," he said. "It is not just troubling -- it is dangerous."