'Bring back our childhood diseases!' Wife of top Trump official goes on unhinged rant against vaccinations 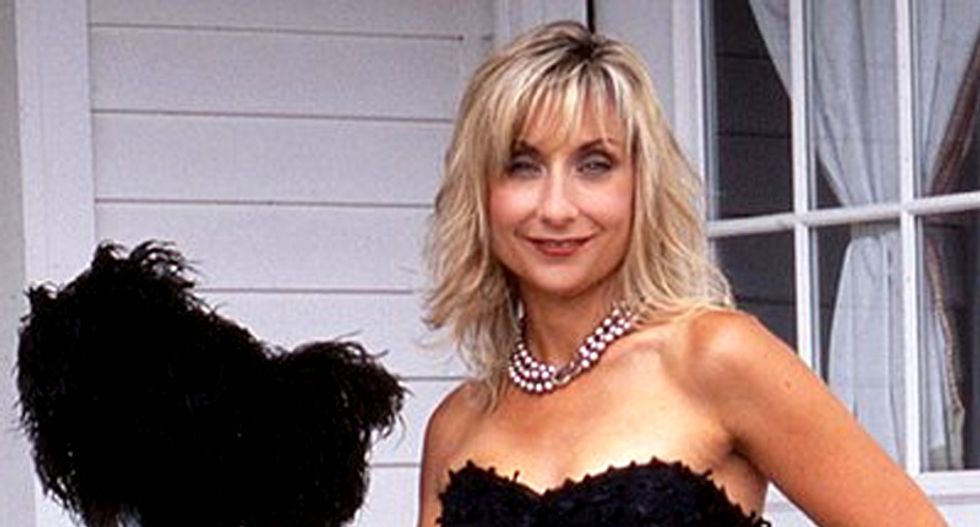 Darla Shine, the wife of White House Deputy Chief of Staff for Communications Bill Shine, went off on an unhinged Twitter rant against vaccinating children on Wednesday.

Shine was apparently set off on her Twitter rant by watching a CNN report on a major measles outbreak that has hit the state of Washington, where vaccination rates for children have plummeted in recent years.

Shine accused CNN of scare mongering and said that there was nothing wrong with more kids coming down with measles.

"Here we go LOL measles outbreak on CNN," she wrote. "The entire Baby Boom population alive today had the measles as kids. Bring back our childhood diseases, they keep you healthy and fight cancer."

According to the World Health Organization, however, contracting measles can be deadly, especially for young children.

Shine got massive blowback on Twitter for her rant, with a ratio of roughly 13 responses for every like. This did not deter her, however, as she continued to attack vaccinations in a followup tweet.

"Was waiting for the left to come after me," she wrote. "As soon as I retweet a fact about #Vaccines they come after me. Bring it on!"