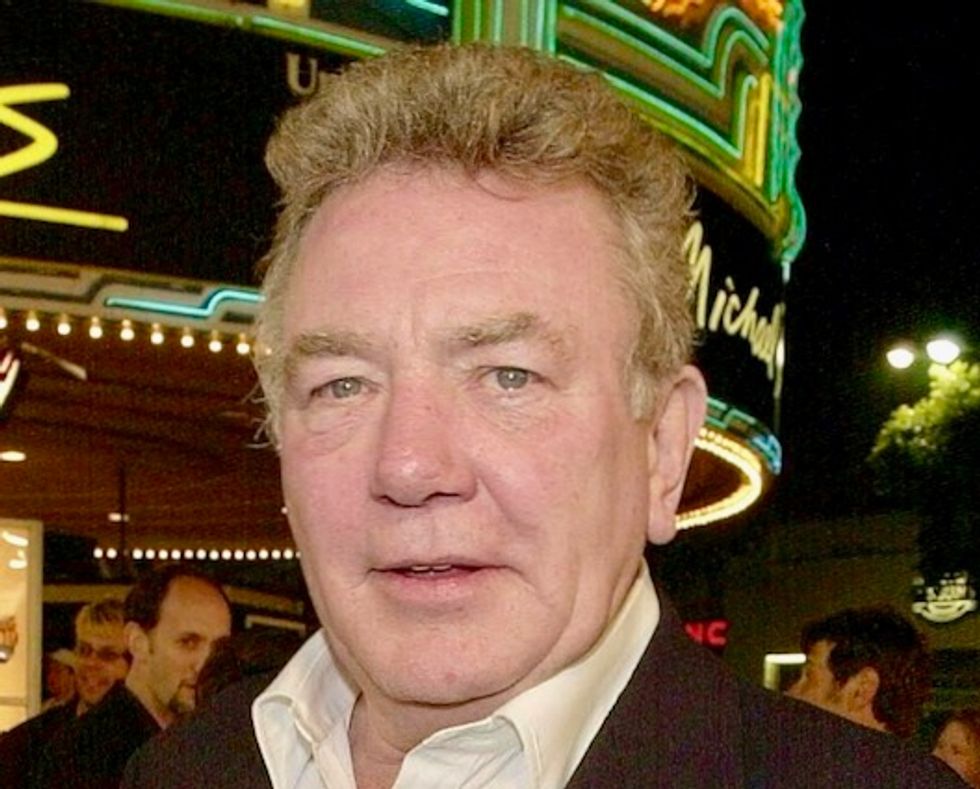 Veteran British actor Albert Finney, who starred in films including "Murder on the Orient Express" and "Erin Brockovich", has died at the age of 82, a family spokesman said Friday.

Finney, who received four best actor Oscar nominations and won three Golden Globes, "passed away peacefully after a short illness with those closest to him by his side", the spokesman said.

He grew up in Manchester, northwest England, and studied at the Royal Academy of Dramatic Art.

He started out in William Shakespeare plays and mixed his movie career with acclaimed theatre roles.

He was also nominated for best supporting actor for his performance in "Erin Brockovich" (2000).