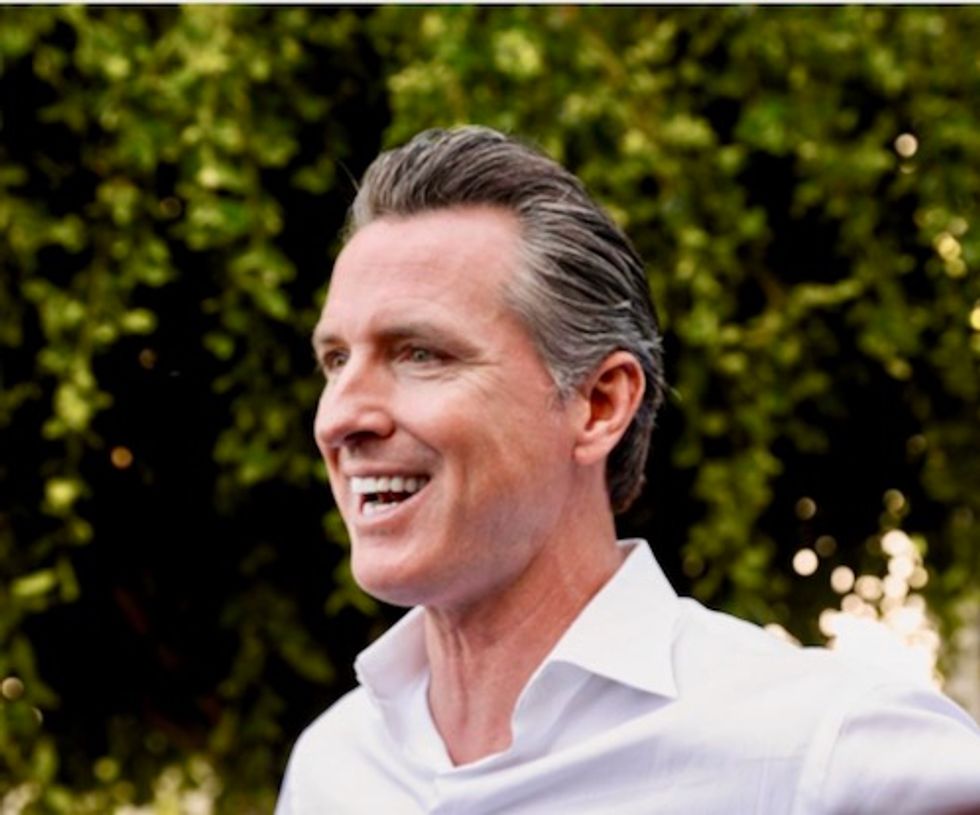 California Governor Gavin Newsom is poised to withdraw all 360 state troops from the U.S.-Mexico border, in an apparent rebuttal of President Donald Trump’s stance that there is a national security crisis there, media said on Monday.

In his upcoming State of the State address on Tuesday, the Democratic governor will say he is giving the National Guard a new mission so they do not participate in “political theater,” the Los Angeles Times newspaper and other media reported.

Grisham, a Democrat, called Trump’s frequent declarations of an immigration crisis at the border a “charade.” The troops were deployed by her Republican predecessor, Susana Martinez, last year at Trump’s request.

In the reported excerpts from his speech, California’s Newsom says that he will redeploy the troops to support efforts to counter wildfires and drug smuggling.

Constantly pointing to threats from illegal immigrants, Trump has made building a wall on the U.S.-Mexico border a priority of his presidency. But Democrats are seeking to thwart that, saying it is unnecessary and a waste of money.