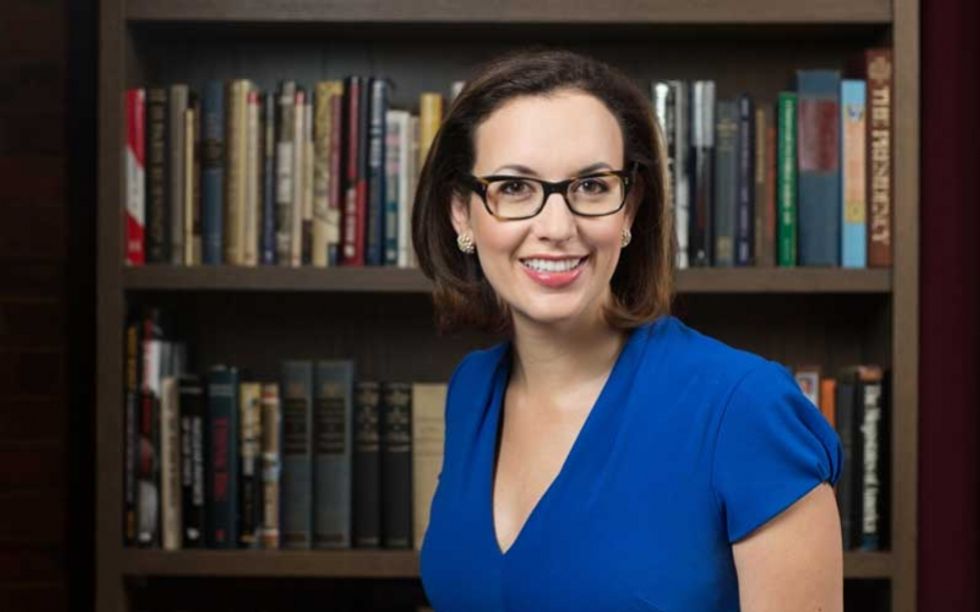 CNN is getting crushed online after Politico reported Tuesday that it has hired longtime Republican operative Sarah Isgur Flores to be a political editor who will "coordinate political coverage for the 2020 campaign."

Flores had previously served as a spokeswoman at the Department of Justice under former Attorney General Jeff Sessions, and the Washington Post reported last year that she had to pledge her loyalty to the president and his agenda as a precondition for getting the job.

"Trump’s advisers knew there was only one way Sessions would be able to hire her: If she kowtowed to Trump," the Post reported. "So she paid her respects to the president in the Oval Office — a cordial visit during which she told the president she was on board with his agenda and would be honored to serve him."

Flores, who in the past has worked for Republicans ranging from Trump to Sessions to Mitt Romney to Ted Cruz, also has no experience working in journalism.

CNN's decision to hire Flores for such a senior position drew swift condemnation from liberals and Democrats on Twitter -- check out some of the top reactions below.

Among the refined journalistic skills CNN considers Sarah Isgur Flores to be in possession of: defending a bold-fac… https://t.co/LKR443b0tB
— Steve Morris (@Steve Morris)1550595072.0

You are making a mockery of your own journalistic credibility, @CNN. If Flores is your political editor, it virtual… https://t.co/JJzbX0wBLS
— Matthew Chapman (@Matthew Chapman)1550597873.0

This is absolutely insane @CNNPolitics. Why on earth would you hire a right-wing hack to oversee political coverage… https://t.co/uEBfjEkPu3
— Tommy Vietor (@Tommy Vietor)1550595169.0