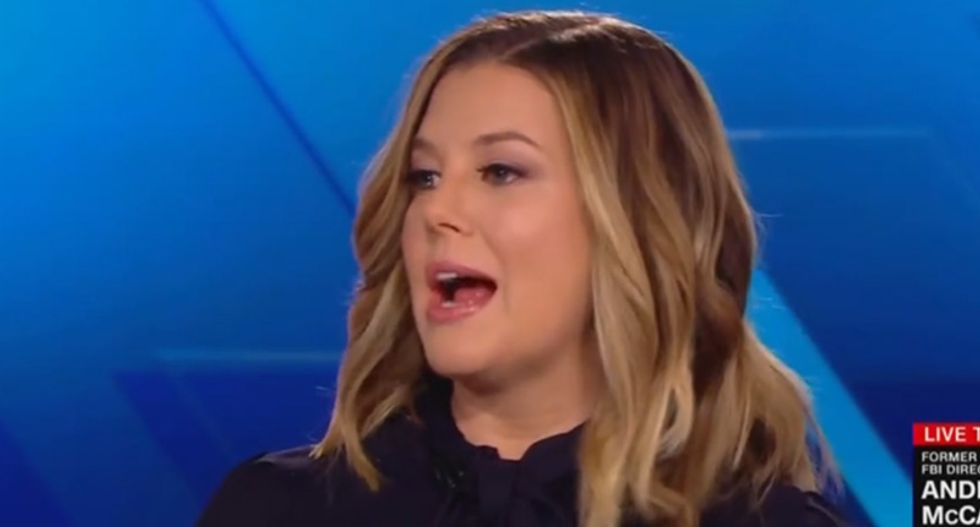 A CNN panel on Tuesday reacted to a New York Times report that claims President Donald Trump tried to install a loyalist to oversee major investigations being conducted by the U.S. Attorney's Office for the Southern District of New York.

Federal prosecutors in the Southern District of New York have been examining the president's organizations and businesses -- including his former "fixer" Michael Cohen.

"What we've known for a long time since the president has been in office is he wanted an attorney general who would be loyal, in his words. He fired Jeff Sessions and was upset with Sessions for recusing himself because he wanted the Mueller investigation put away, done a way with," CNN political analyst David Gregory said.

"Now you have the real meat on this. The president acting on this loyalty expectation and saying, look, move the pieces around the investigative board here. Get me somebody who can make this go away or who can control this. The fact that [acting Attorney General Matt] Whitaker, based on this reporting, at least initially said, no, I can't do that, shows how far this president wants to push."

Whitaker told associates that his job was to "jump on a grenade" for the president, according to the New York Times report. But CNN host Brianna Keilar noted that Whitaker still refused to carry out the president's request.

"The president knew what he was doing," she added.

CNN legal analyst Jack Quinn said he couldn't imagine "anything more abusive of the power of the presidency than trying to rig an investigation in which he has a clear personal interest." He added that the claims in the New York Times report were impeachable offenses.