CNN's Camerota laughs off idea that Trump could stand up to Sean Hannity and Ann Coulter: 'Stop your crazy talk!' 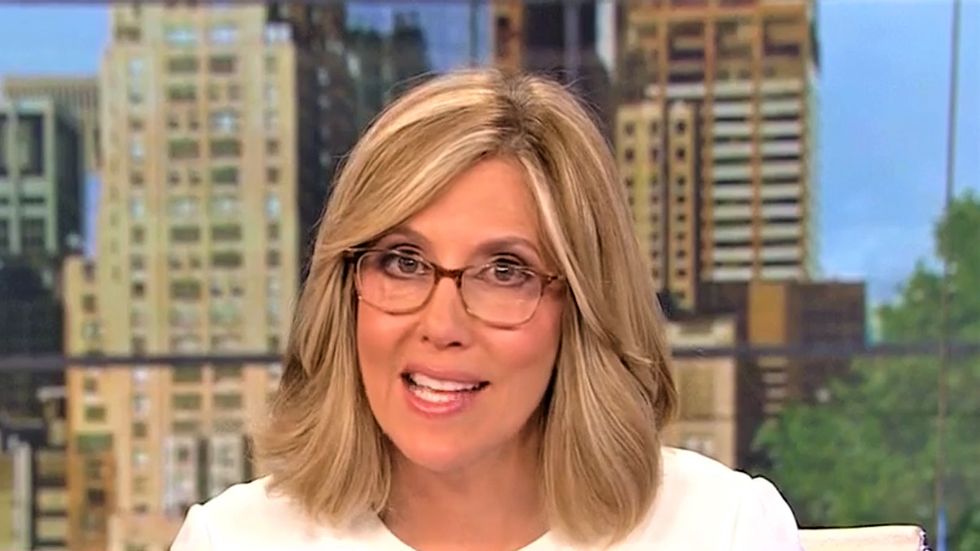 CNN's Alisyn Camerota on Tuesday laughed off any suggestion that President Donald Trump would defy expectations and stand up to Sean Hannity and Ann Coulter on the issue of border security.

During a lengthy panel discussion about the bipartisan compromise reached by congressional lawmakers on Monday night, CNN host John Berman suggested that Trump may just sign off on the deal and ignore the angry rants of Fox News personalities.

"The president does have an option, which is to stand up to Sean Hannity," Berman said. "That is always available to him. He doesn't have to do what Sean Hannity says here. He could say, 'We're getting this barrier, it's better for the 800,000 federal workers if they get paid.'"

"I know, I know it's crazy talk," Berman admitted.

CNN White House correspondent Jeff Zeleny then said that lawmakers should be nervous if Trump takes a long time to announce his decision on whether to sign the compromise bill because that means he's spent a lot of time watching Fox News' angry reaction to it.

"I wouldn't look for him to make a determination early this morning," Zeleny said. "He will sort of take in the news coverage of this, see what people are saying, and then make a decision. But if he waits until Friday, or even Thursday, that is a lot of time for the opposition to get to him."