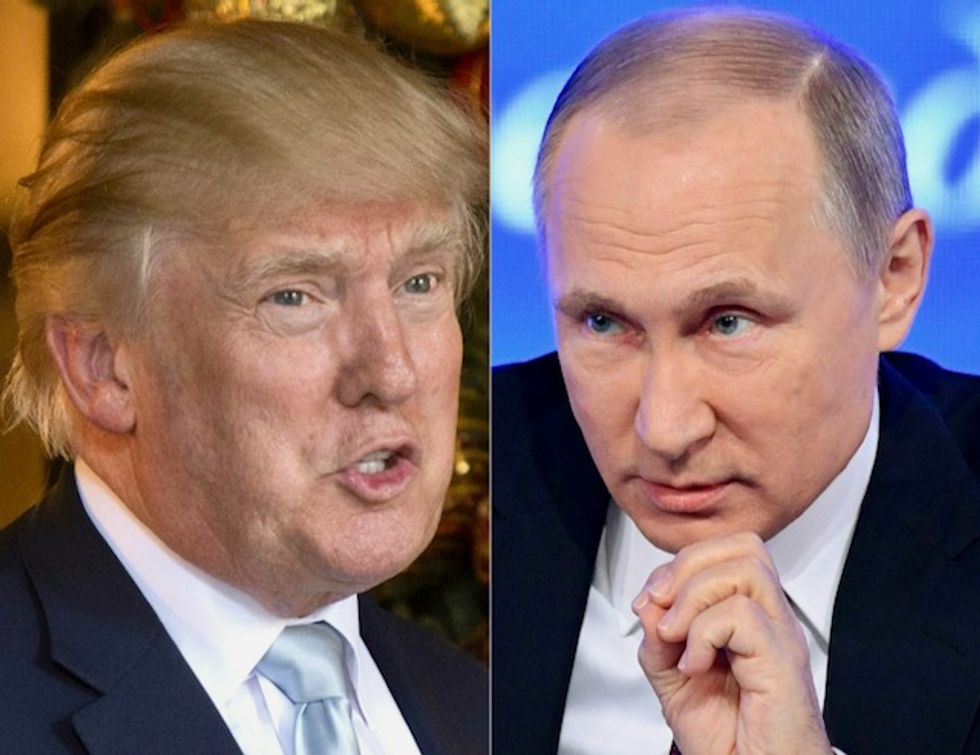 Michael Cohen's testimony Wednesday before the House Oversight Committee has prompted many to take a fresh look at the president's finances this week.

The St. Louis Post-Dispatch's editorial board Thursday ran an opinion piece arguing for a greater examination of Trump's finances, especially in light of new information that Cohen revealed Wednesday in Congress.

"Trump’s refusal to disclose his tax records broke a longstanding norm," the paper wrote, adding, "his continued control over his businesses while in office has possibly violated the constitutional prohibition against monetizing the presidency."

Then the editorial board wondered about Trump's deeper ties to Russia, as Cohen touched in his testimony relating to the Trump Moscow Tower deal.

"His bizarre fealty toward Russian President Vladimir Putin makes it fair to look at his past Russian business ties, including the proposed Moscow hotel deal that he pursued well into his presidential campaign," they wrote.

The Post-Dispatch went on to note that "Trump and Russia both have deep ties to Deutsche Bank and Trump has done business for years with the bank, which kept lending to him long after he acquired a reputation for stiffing creditors and filing bankruptcy."

The editorial ended with a call to action for Congress.

"The point of looking into presidential finances, especially when there are questionable circumstances such as these, is to get to the truth and determine whether the law was violated and, potentially, national security was breached," the editorial board wrote.

"More broadly, it’s important to end Trump’s game of conducting himself like the private businessman he used to be, while making presidential decisions designed to aid his businesses to the detriment of his country...that’s the real red line, and he’s been allowed to cross it for too long," they wrote.