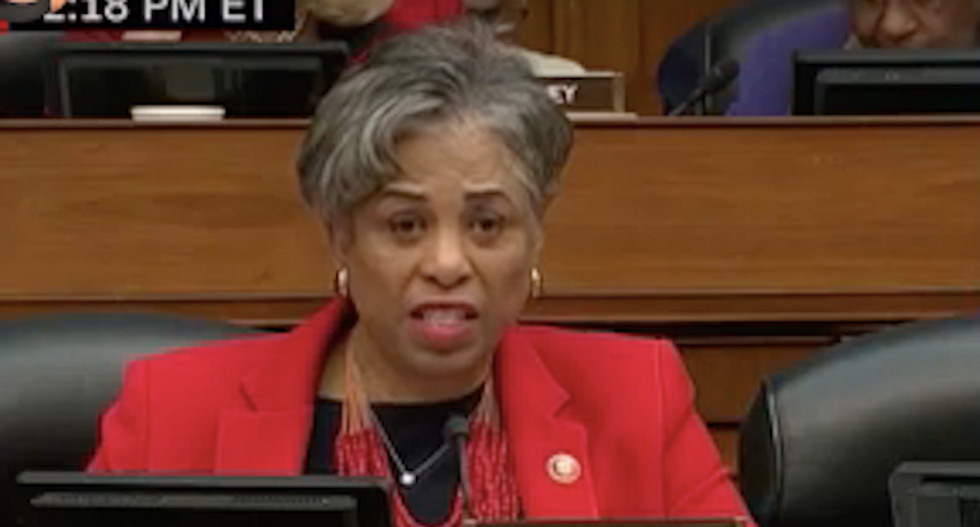 On Wednesday afternoon during testimony before the House Oversight Committee, Rep. Brenda Lawrence shared her disappointment that the administration appeared to be using HUD official Lynne Patton to appear less racist. Patton was a surprise guest of Rep. Mark Meadows (R-NC).

Lawrence noted that as an African-American woman she was deeply offended. She added that she could only imagine what was said behind closed doors, given how freely the President makes racially charged public remarks.

"Thank you Mr. Chairman. I just want to put on the record that being a black American and having endured public comments of racism from the sitting president as being a black person I can only imagine what's being said in private," Lawrence said.

"To prop on one member of our entire race of black people and say that nullifies that is totally insulting. In this environment of expecting a president to be inclusive – to look at his administration speaks volumes,” she said.