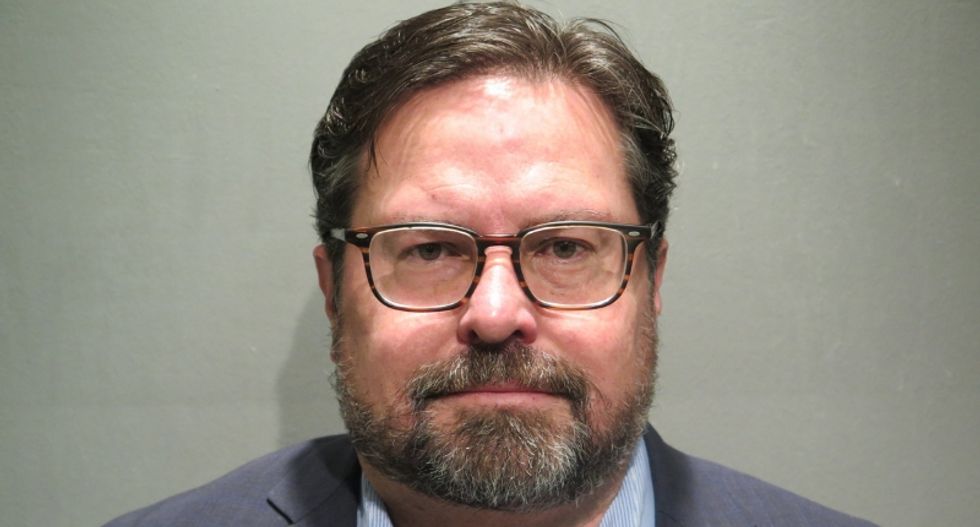 An attorney for Connecticut Senate Republicans has been arrested on charges of embezzling more than $250,000 from a campaign PAC for which he was treasurer.

CT's Republican-American newspaper reported Wednesday that 56-year-old Michael Cronin was charged with first-degree larceny after stealing $267,800 from the Senate Republican Leadership Committee — a PAC he was treasurer of from 2007 until 2018.

The report noted that Cronin admitted to authorities that he stole from the PAC, saying he "was trying to support his lifestyle and his family."

In some instances, the Republican-American reported, the attorney admitted to stealing cash during withdrawals. In others, he said he took cash donations without depositing them into the PAC's bank account.

Cronin, the report noted, also "admitted to falsifying reports to the state Elections Enforcement Commission" before he was fired from the PAC in December 2018 following suspicions about bounced checks and lack of payment to the campaign's vendors.

Following his arrest, Cronin was released on a $50,000 bond.