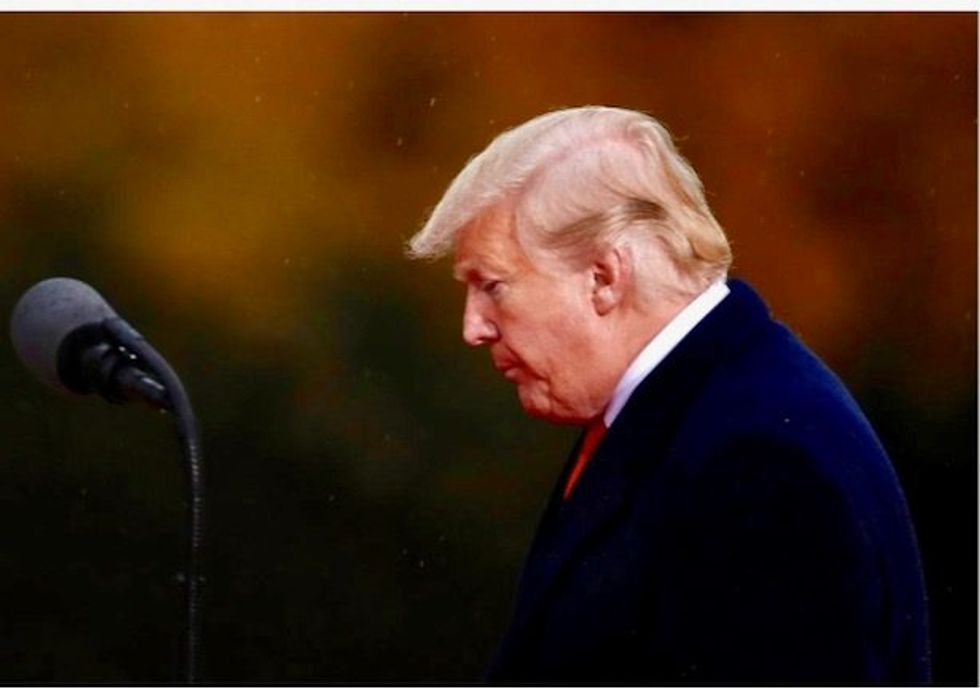 Activists called for nationwide protests on Monday’s Presidents Day holiday to demonstrate against President Donald Trump’s declaration of a national emergency to secure funding for a U.S.-Mexico border wall.

Organizers of the demonstrations, the nonprofit advocacy group MoveOn.org, said they would be held throughout the day in towns and cities including Washington, Chicago, New York, Los Angeles and San Francisco.

“Come and voice your outrage,” it said on a website set up to help protesters find their nearest event. It called Trump’s declaration an abuse of power and usurpation of Congress.

Trump invoked the emergency powers on Friday under a 1976 law after Congress declined to fulfill his request for $5.7 billion to help build the wall that was his signature 2016 campaign promise. The move was designed to let him spend money appropriated by Congress for other purposes.

Democrats have vowed to challenge it as a violation of the U.S. Constitution. Trump says a wall is needed to curb illegal immigrants and illicit drugs coming across the border.