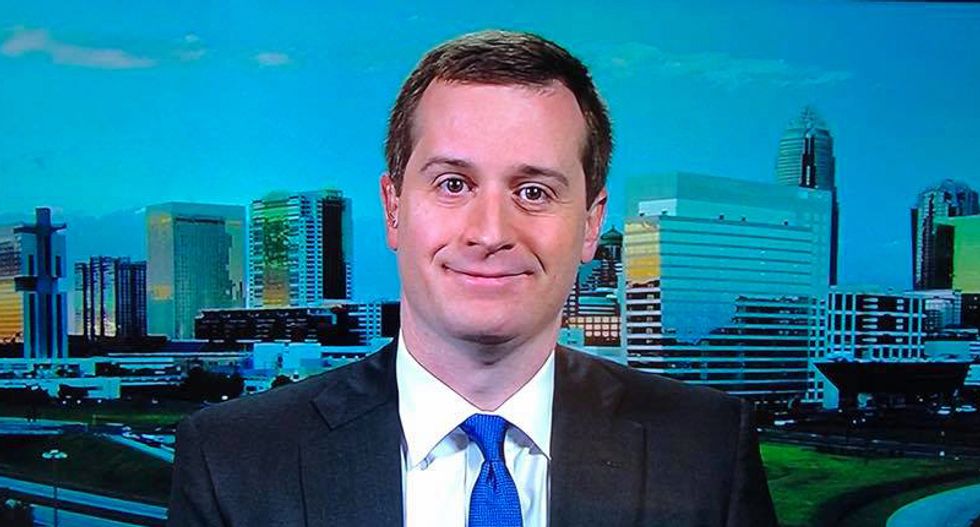 The Democrat who is contesting the disputed Congressional election in North Carolina's 9th Congressional District is asking for a new election, WSOC's Joe Bruno reported Tuesday.

Dan McCready filed a legal brief with the North Carolina State Board of Elections making the case for a do-over.

"During the 2018 election cycle, [Republican] Mark E. Harris personally sought the services of Leslie McCrae Dowless, Jr. because of Dowless' proven history of generating a strikingly high, and downright suspicious, share of absentee-by-mail ["ABM"] votes for his clients," the filing argued.

"Though the full scope of fraudulent activity may never be known, the record makes clear that the results of the entire election are tainted, and its fairness is in doubt," the filing continued.

"Therefore, the State Board of Elections should exercise its clear authority to order a new election," the filing concluded.