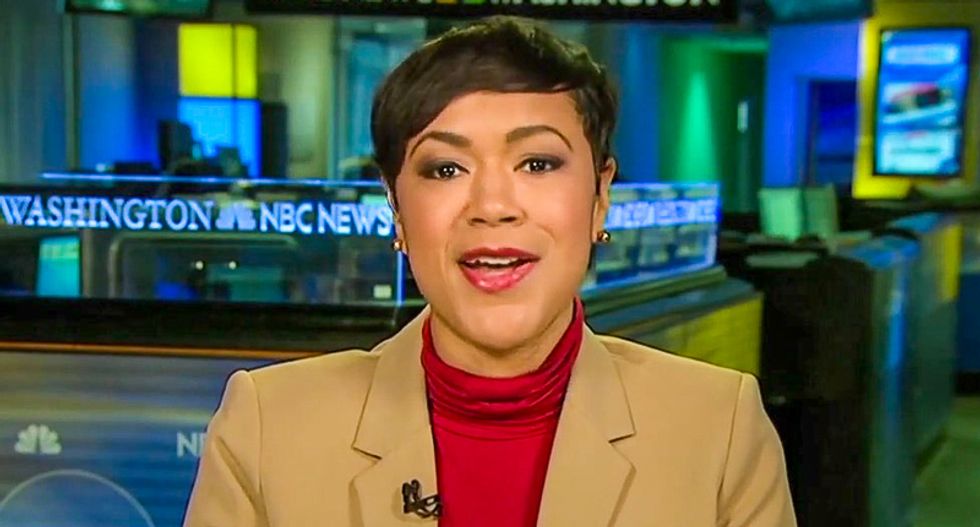 During a panel discussion about the way Trump demonizes immigrants, MSNBC host Joy Reid asked Cross how Fox News could "keep up the fiction of violence" in border cities like El Paso.

"You've been a guest on Fox News," Reid told Cross. "How does that Earth keep up the fiction of violence when even the sheriff -- they can't even go to a live shot with the sheriff to back to back up their claims?"

"Yeah, I've been on Fox News before and the problem is [Trump is] going on with a half-witted host who has an audience full of half-witted people who have no interest in truth or facts," Cross asserted. "The real national emergency here is, Joy, a sea full if ignorant red MAGA hats who have no type of intellectual curiosity about these things."

According to Cross, "There is nothing that supports this president's lies. It's just a bunch of people that have no interest in truth. They are fact-averse. And this is how he's able to get away with this time and time again."