Ex-Fox News reporter confirms she will be appointed to take over US State Dept. war on propaganda 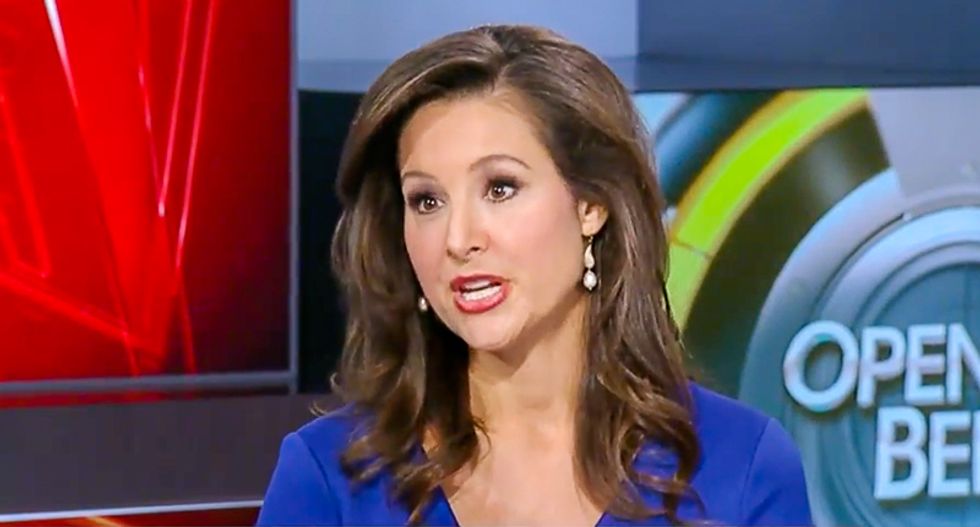 A former Fox News reporter confirmed this week that she will take over the U.S. State Department's effort to combat foreign propaganda.

In an interview with Foreign Policy magazine, Lea Gabrielle said that she expects to be appointed to lead the Global Engagement Center, a State Department group which works to counter foreign misinformation.

Gabrielle worked as a journalist for both Fox News and NBC. Prior to that, she served as a U.S. Navy fighter pilot and as an intelligence officer, according to Foreign Policy.

“We have to realize that we are under attack by adversary countries and international terrorist organizations that are using propaganda and disinformation as a weapon,” she told the magazine. “They’re doing it because it’s cheap, and it’s easy, and because they can.”

Foreign Policy noted that the Global Engagement Center "became a political lightning rod amid feuds between the Trump administration and Congress over how to address threats, including Russian election meddling."

Watch a video clip below of Gabrielle appearing on Fox Business in 2016.